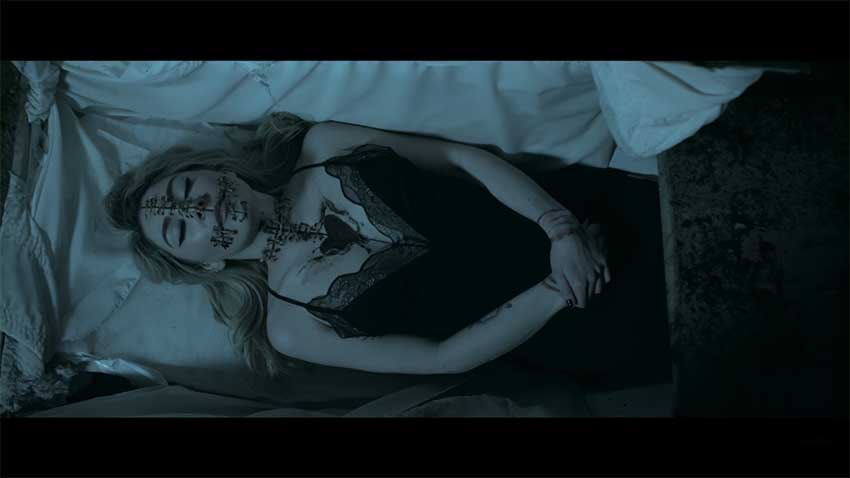 Up-and-comers Kingsmen have posted (via Knotfest) their new video for song “Until I’ve Departed.” The track can be found on the band’s debut full-length album, ‘Revenge. Forgiveness. Recovery,’ which is available now from SharpTone Records.

“‘Until I’ve Departed’ is the continuation of our story that began with “Nightmare.” The song portrays the mind of a corrupted individual who holds power over others. Whether it be a general, king, president or a leader of a Fortune 500 company.. it speaks to the thoughts of a deranged individual who is obsessed with delusions of grandeur. Take a listen and watch the madness come to life as we tell our tale of ‘Revenge. Forgiveness. Recovery.’”