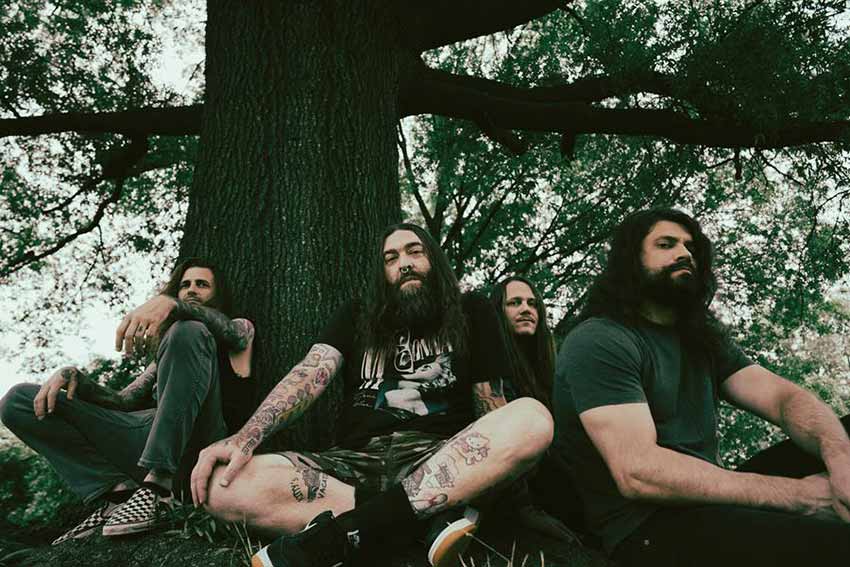 Washington, D.C. metallers Darkest Hour have announced a 2022 U.S. tour to commemorate their fifth studio album ‘Deliver Us’ — see all confirmed shows below.

A presser states, “The two-and-a-half-week outing will take the band from coast to coast with stops in the midwest along the way. The tour will see Darkest Hour playing their 2007 milestone album Deliver Us and with support from bands like Toxic Holocaust, Zao and Bloodlet in select markets — this is a tour not to be missed.”

They add, “Originally released in 2007, Deliver Us is Darkest Hour’s celebrated fifth studio album. The record debuted at #110 on the Billboard Top 200 and several tracks saw placement in video games like Tony Hawk’s Proving Ground (“Sanctuary”), Guitar Hero: Warriors of Rock (“Doomsayer”) and Guitar Hero 5 (“Demon[s]” — also featured in HBO’s True Blood series). Garnering acclaim around the globe, Deliver Us is also a fan favorite. This tour will see Darkest Hour performing the album in its entirety for the first time ever.” 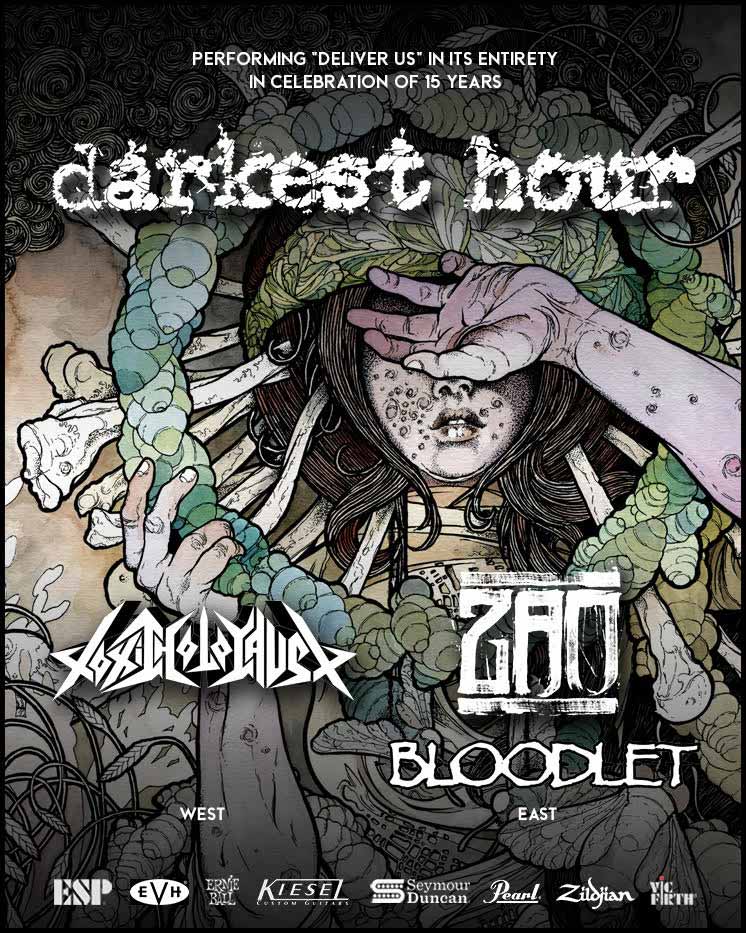 Also Check Out: Sabaton announce North American ‘The Tour To End All Tours’