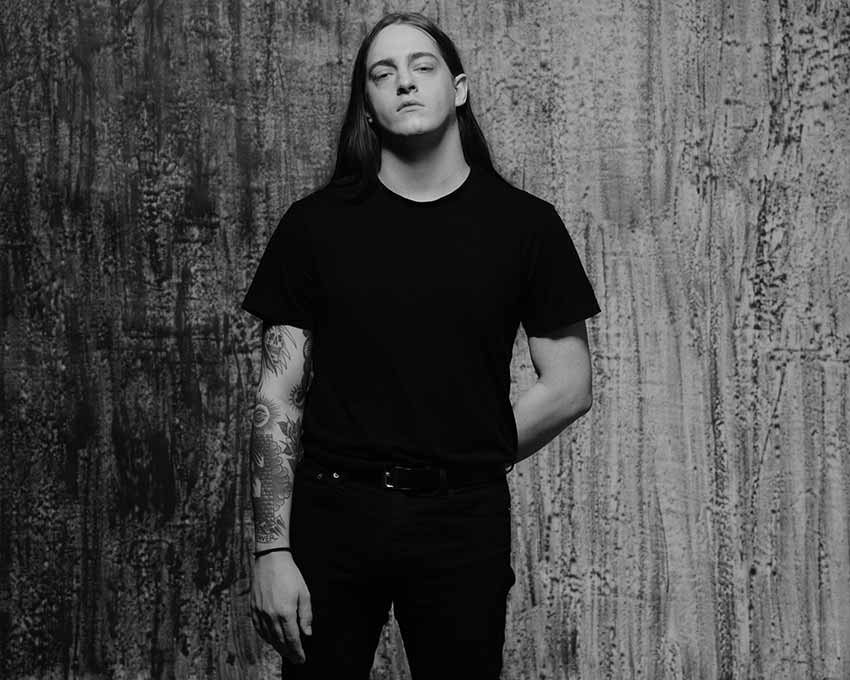 French synthwave act Perturbator (aka James Kent) and Los Angeles-based noisy rock/industrial band Health will join forces for a co-headlining trip through North America this summer (also featuring Street Sects). Perturbator and Health will also team up for their previously revealed European run over the fall.

“Very excited to head back to the U.S. after all of these years, and to perform my latest release, Lustful Sacraments, with my good friends from Health and the great Street Sects no less,” says Kent. 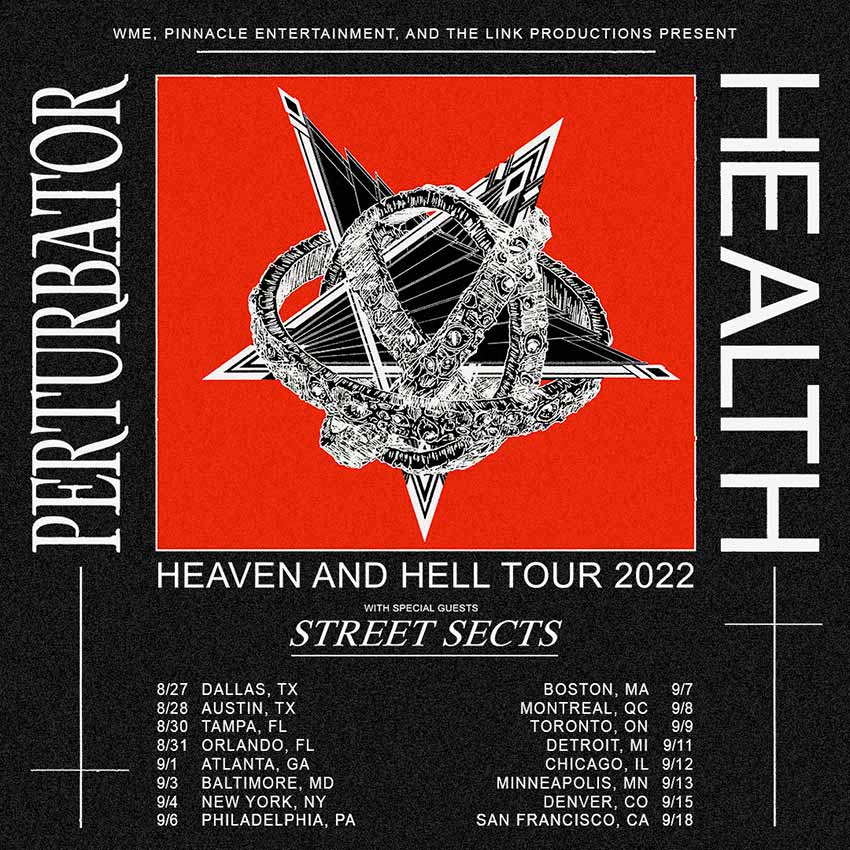