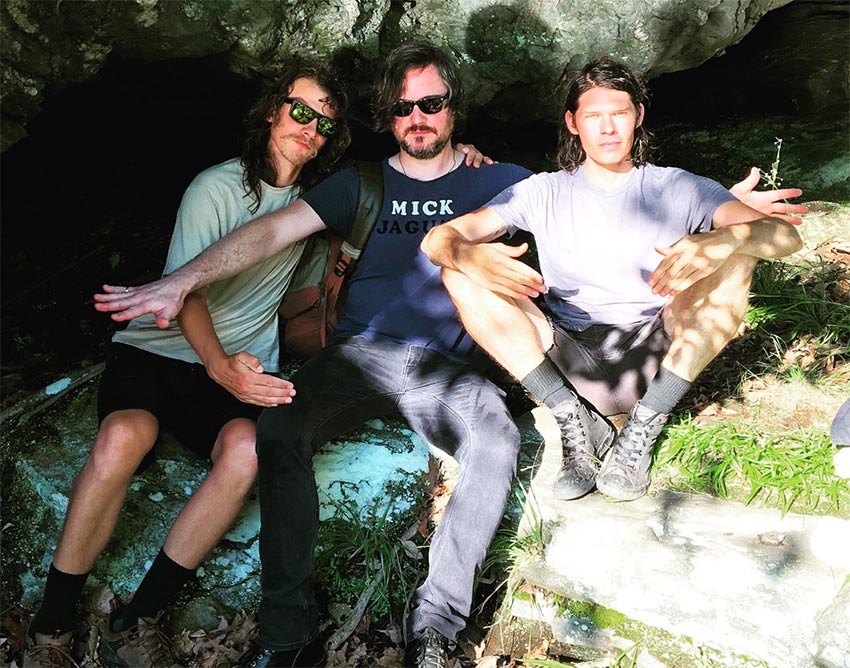 Atlanta’s Dead Now – consisting of current and former members of Torche, Riddle of Steel, Tilts and Day Old Man- have posted (via Metal Sucks) their new track titled “Slow Beam” — check it out below.

The band commented on the new track:

Recorded in early March with our main squeeze, Andrew Wiggins, we’re super stoked to share this track. Could’ve and should’ve been on the debut, had it been done, it sits in so well with the other jams. Please play as loud as possible.

Dead Now are currently working on their debut album, which is tentatively planned for a 2021 release via Brutal Panda Records.