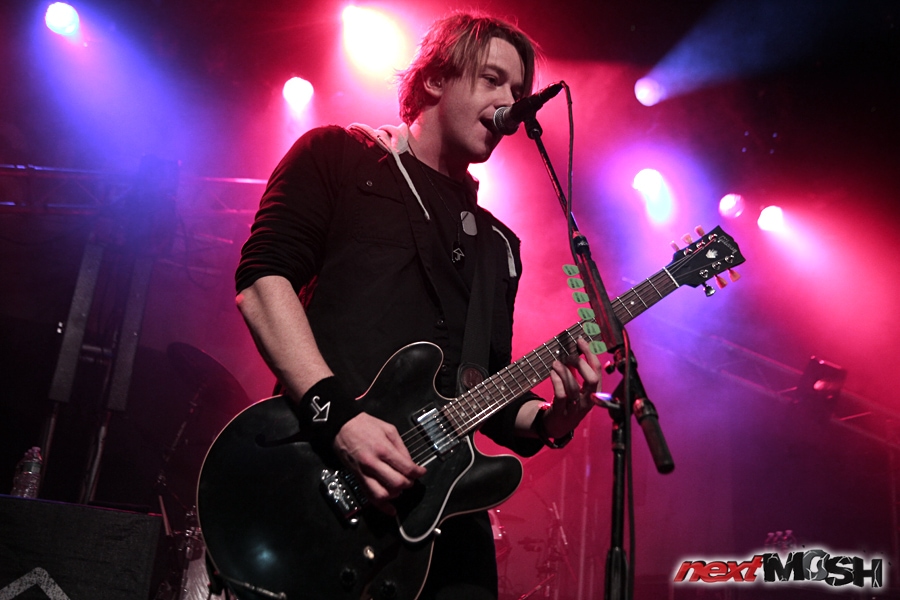 Former Sick Puppies singer (from 1997-2014) Shimon Moore has broken his silence regarding his breakup with the band that he co-founded along with current bassist Emma Anzai. Moore was removed from the band in 2014 without an exact reason given.

In a new video (posted below), Shim tells his side of what happened between him and Sick Puppies.

Shim said, “The way that the Sick Puppies break up went down left me pretty messed up in the head. So I just did my best NOT to speak about it from a place of negativity and risk hurting the legacy of the band for all our fans. If I’m being honest, it just took me a while to truly get there.”

In addition, Shim currently streams 4 days a week on Twitch.

Shim added, “Even though I’ve recorded and released music since Sick Puppies, it wasn’t till 2020 that I really felt like I was comfortable in my new skin and the past was fully the past. I think that’s partly due to time – but also because of how I’ve been able to connect and collaborate on songs with fans during “The Hollywood Rebellion” live streams on Twitch. I’m not sure if they realized it but the Rebellion has helped me a lot, and together we’ve created some awesome songs during this pandemic. AND we get a time capsule of music to remember that there’s still beauty in painful times. It’s not just my music now… It’s OUR MUSIC and it’s FREE for everyone who wants to come and hang out.”