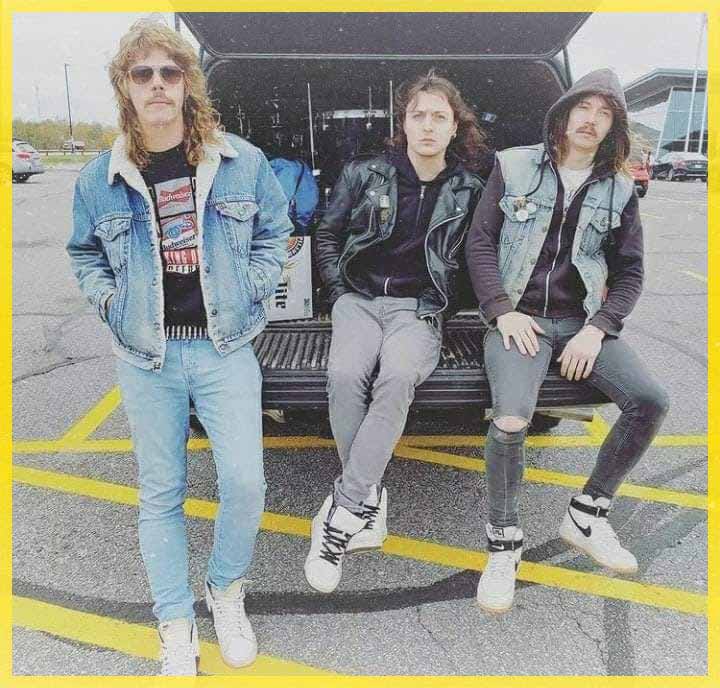 Toronto, Ontario-based heavy rock/metal unit Deadwolff will embark on an Eastern Canadian tour in April of this year — all dates are listed below. The outing is in support of their debut EP, which was released digitally through Boonsdale Records and on cassette via Metal Assault Records.

The band comments, “We’re hitting the pedal to the metal and are super stoked to head out on the east coast tour. We’ll be playing some new cities, revisiting some favourites, and can’t wait to bring our tunes to fans and friends new and old! So if you happen to see a date that’s close to you, come on out and let’s get loud!”

Here’s more on the band via a presser, “A blend of hard rock, punk, and metal, Deadwolff set themselves apart from other bands with their take on the New Wave of Heavy Rock and Roll. Recommended for fans of Judas Priest, Motorhead, and W.A.S.P, Deadwolff‘s is a revival of foot-tapping, beer-drinking, headbanging tunes, and more.” 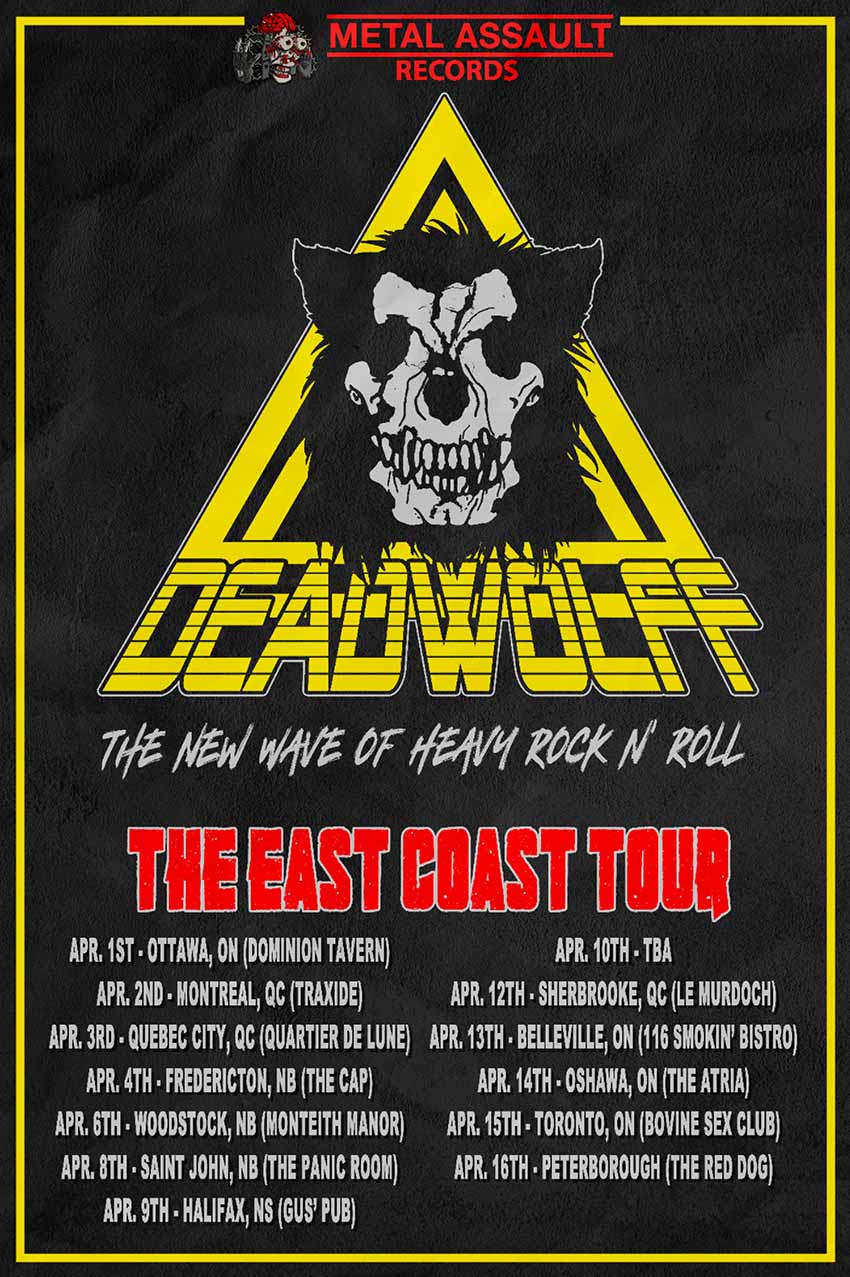 Also Check Out: ‘CEMR MetalFest’ 2022 has been postponed