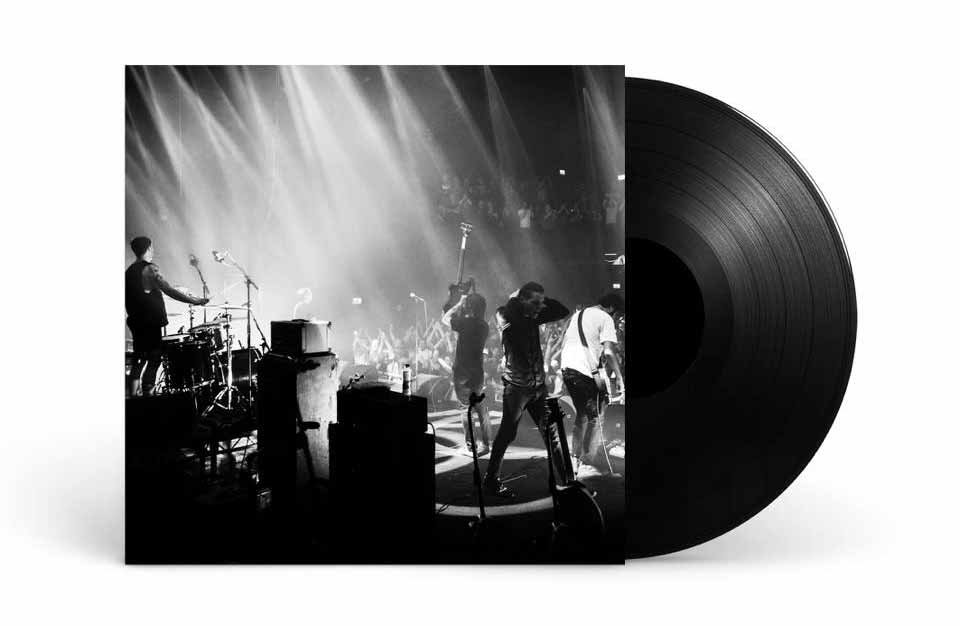 Deafheaven were recently forced to postpone their 10th anniversary spring trek with Inter Arma, Greet Death and All Your Sisters due to the ongoing COVID-19 pandemic.

Since then, the band have released a new statement announcing plans to release a live album consisting of material from their LPs, and releasing said effort digitally via hellomerch.com and Evilgreed.net.

We are trying to make the best of a hugely difficult situation. It is extremely hard for bands to have to ask for help so we wanted to offer something special in return. We have just launched a Worldwide pre-order at hellomerch.com and in Europe at Evilgreed.net to a special double LP vinyl of what was to be the 10 Year tour sets. Ordering it will really help them to recover some of the lost income. We are also making all the new tour merch available along with a Sunbather Tablature book we had planned to surprise people with later. We have also added a donation option at checkout at Hello Merch should you want to help further. Thank you, and please take care of each other out there. – Cathy (Mgmt) / Sargent House & Sargent House Europe

Below is a message from George on behalf of the band.

“As part of our 10 year tour, we planned to record sets in Chicago toward a live album for fans while we work on new music. However, the last 24 hours since the tour cancelation have been a whirlwind while we rearrange our year and take these losses. Touring is our sole livelihood, but we have to move forward through the unexpected. We’ve made some phone calls, gotten some exciting people on board and are going to give fans a glimpse of what we originally had in mind for the year while we work to reschedule tour dates. We will be live recording a set of material from all our albums and releasing it digitally. In addition, we have started a pre-order for a special Double LP release on vinyl of this material slated for later this year, along with merchandise that was to be sold on the tour. We don’t even have an album cover yet. There’s no press release. All I know is we’re moving this into immediate action and turning this massive set-back around. We don’t ask for handouts, but are hoping this special session can help generate some good energy while we all wait for the rescheduling”

Here are those postponed dates again: 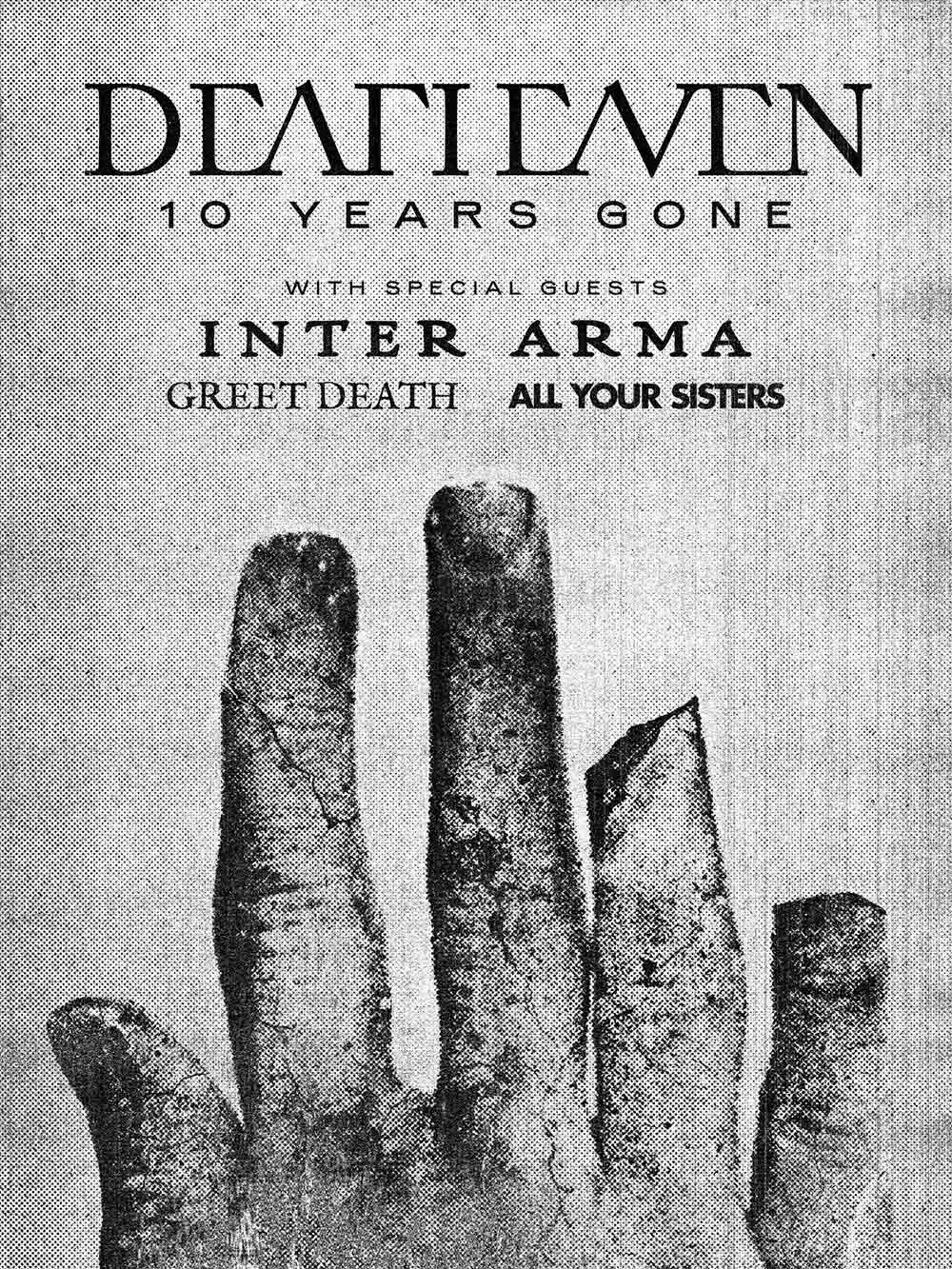