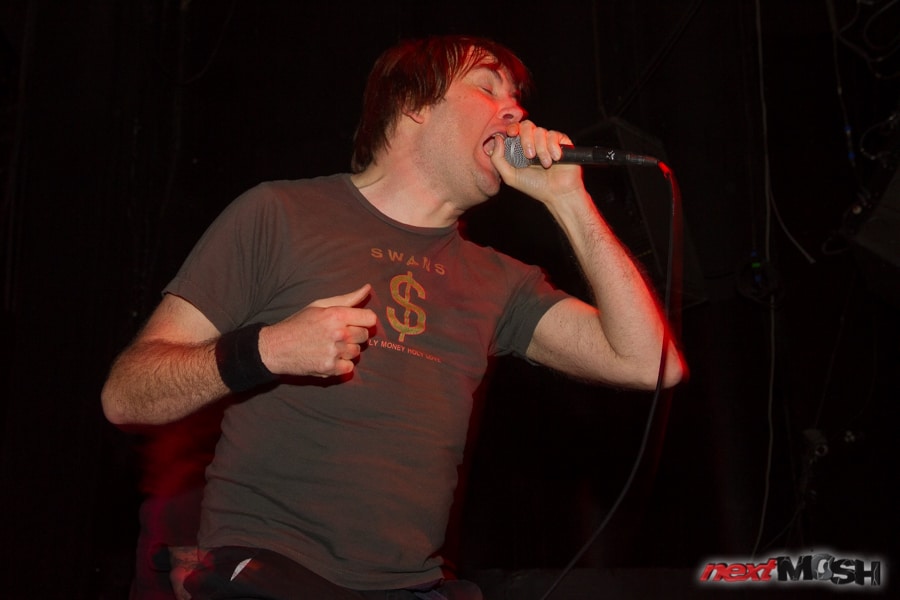 This year’s Decibel Magazine Metal & Beer Fest on April 3-4 at The Fillmore in Philly – which was set to feature sets by Converge, Napalm Death, Pig Destroyer, Mayhem, Midnight, Satan, Necrot and more – has been officially postponed.

In an effort to control the spread of the COVID-19 pandemic, Philadelphia has announced a city-wide ban on gatherings in excess of 1,000 people, which unfortunately means we have been forced to postpone Decibel Magazine Metal & Beer Fest: Philly on April 3-4 at the Fillmore. Though it pains us to see so many plans disrupted as a result, we must remain committed to ensuring the safety of the bands, the breweries, the staff and, of course, the fans during this time. We will share the rescheduled festival date information as soon as we have it. Purchased tickets will be honored. Thank you for your understanding and support. More soon.

ICYMI, Decibel Magazine have also cancelled their tour this year. 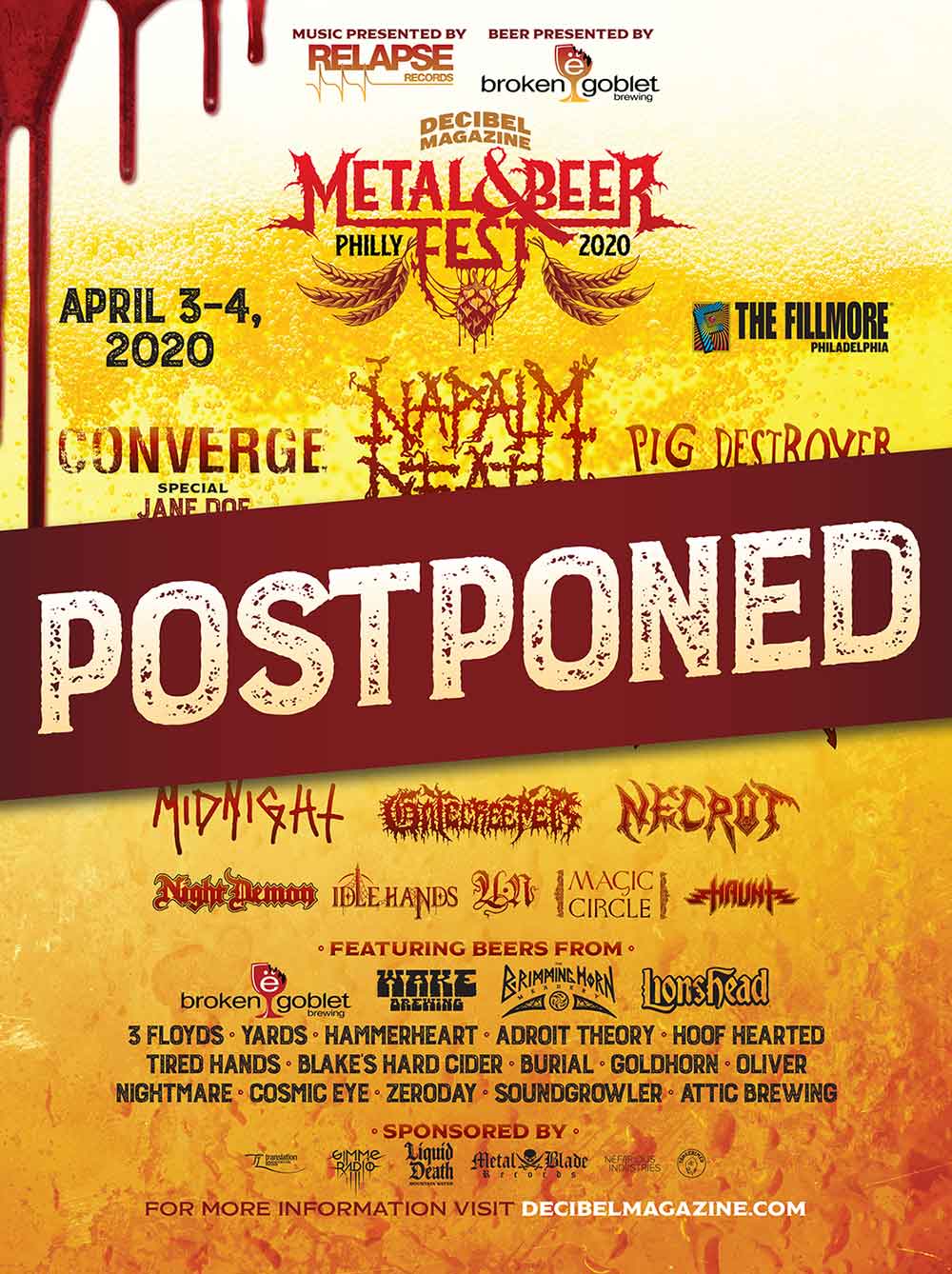