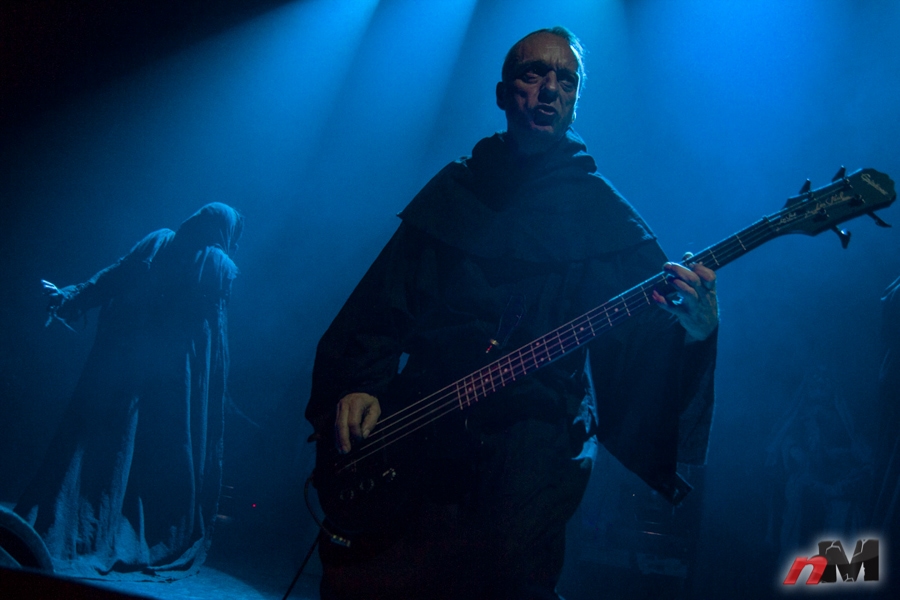 UPDATE: The entire tour has been cancelled.

This year’s Decibel Magazine Tour has been forced to cancel the Seattle and San Francisco dates due to the current widespread Coronavirus.

Due to city-wide bans on gatherings in excess of 250 people in Seattle, WA and 1,000 people in San Francisco, CA in order to curb the spread of the COVID-19 virus, the March 17 (Seattle) and March 20 (San Francisco) dates of the Decibel Magazine Tour have been cancelled. Please contact your point of purchase for refunds.

The tour, featuring Mayhem, Abbath, Gatecreeper and Idle Hands, kicks off Friday (3/13) in Denver, CO. All upcoming tour dates can be viewed below. 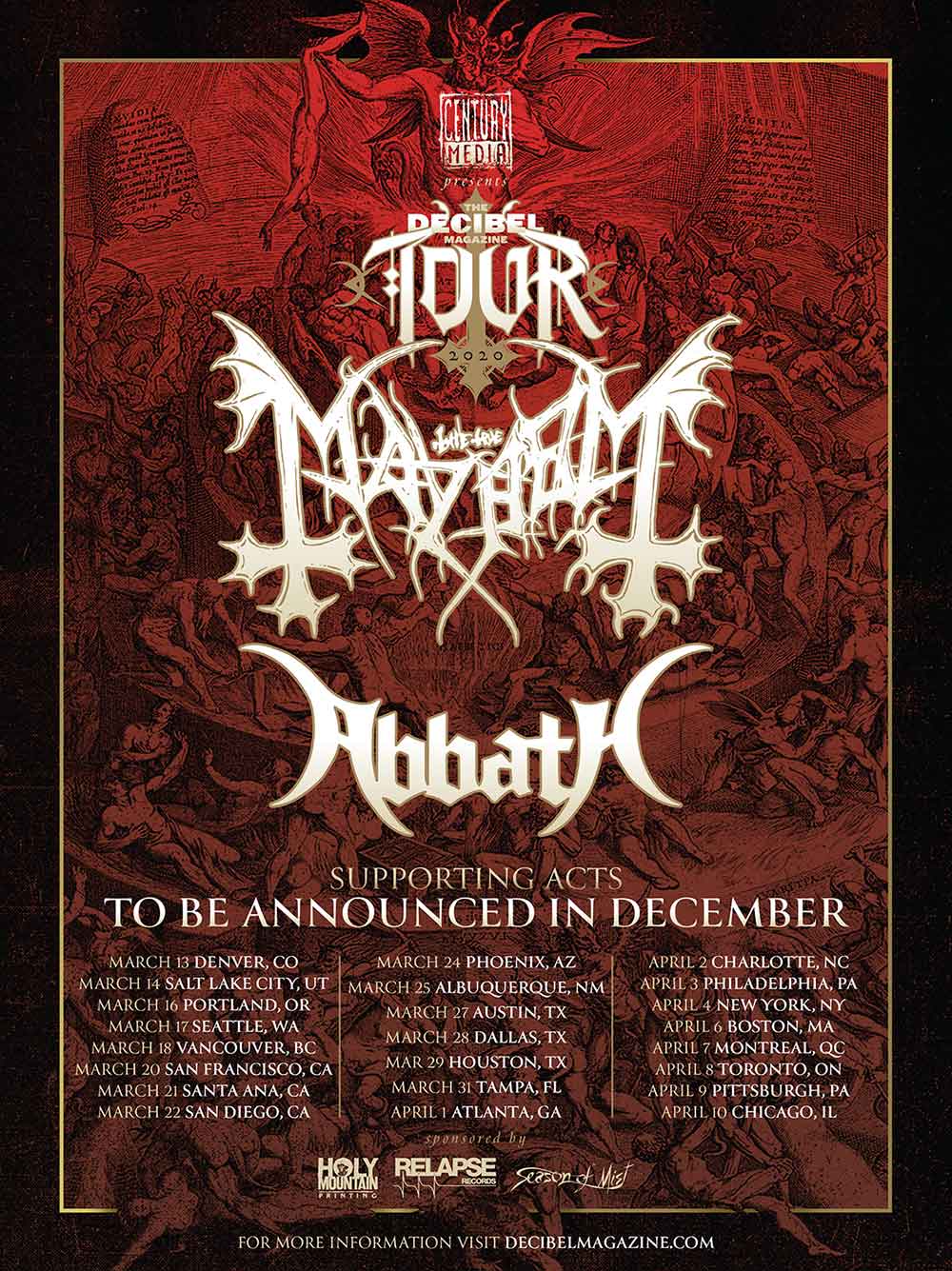 March 18 Vancouver, BC The Imperial