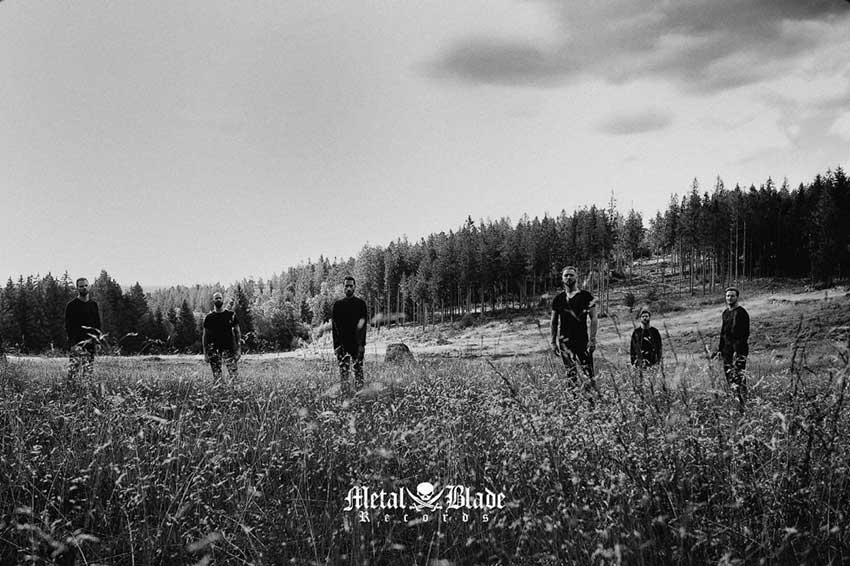 France’s Déluge have officially inked a deal with Metal Blade Records for the release of their sophomore album, which has a tentative 2020 release date.

We are very happy to announce that our next album will be released by Metal Blade Records. Studio is done and we are in the mixing at the moment. We have been really quiet for the past three years, but be sure, it is worth it. Working on our 2nd album was really a tough & exhausting experience, and we feel really excited about releasing this record with the help of our new partners. We thank Les Acteurs de l’ombre for their great job on our first album ‘Æther’ and wish them good luck with their projects.

In addition, Déluge will join forces with label-mates Igorrr for a December 2020 French trek. Check out those dates below. 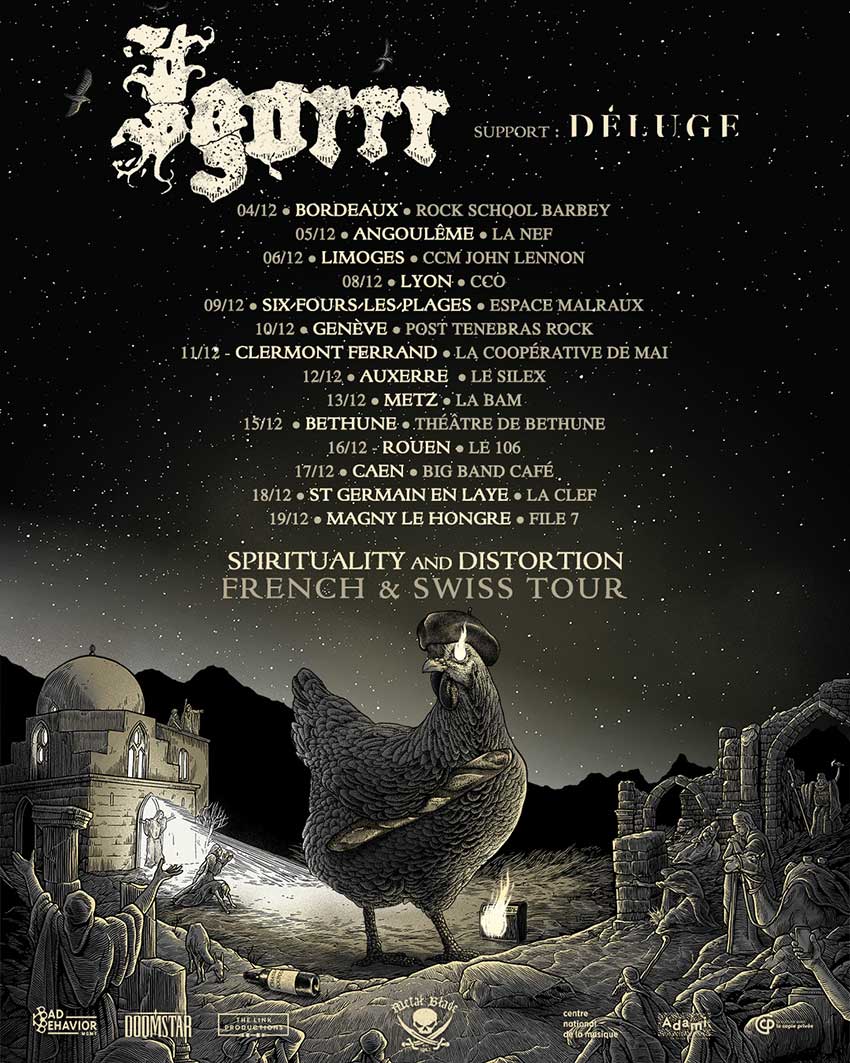