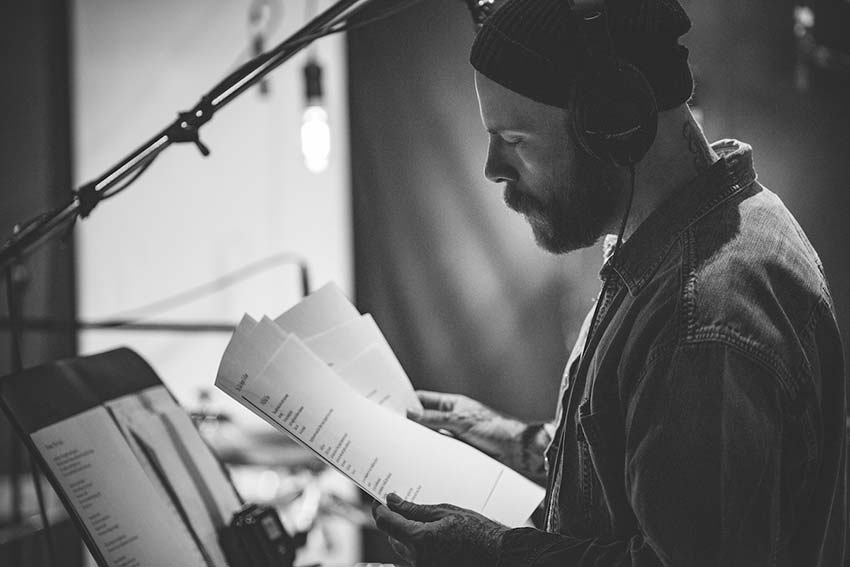 Demon Hunter shared the latest single “Loneliness (Resurrected)” from their upcoming album, ‘Songs of Death and Resurrection.’ This new version of their chugging slow-burner, originally from the album ‘Peace,’ embraces the band’s most melodic and haunting moments, replacing crushing guitar tones for soft keys and backing strings.

The album, a mostly acoustic and stripped-down affair, features eleven new “Resurrected” versions of classic Demon Hunter songs from across their ten studio albums. Marking an entirely new approach for the band, ‘Songs of Death and Resurrection’ puts these fan favorites in a new light. Due out on March 5, 2021, via Solid State Records, the album is available for pre-order here, and “Loneliness (Resurrected)” is available to stream here [lyric video embedded below].

Ryan Clark (vocals) had this to say about “Loneliness (Resurrected)”:
“When we played this song live in 2019—during the acoustic portion of the night—we pushed the limits of how slow we could do it. The slower we got, the more bleak it felt, and this only added to the vibe. After all, we were trying to channel a feeling of despair, allowing the song to truly embody its namesake. On the studio version of this ‘Resurrected’ track, you’ll hear my mom sing with me. My mom is my inspiration for singing in the first place, so it was very heartwarming to finally capture our voices together on a Demon Hunter record.”