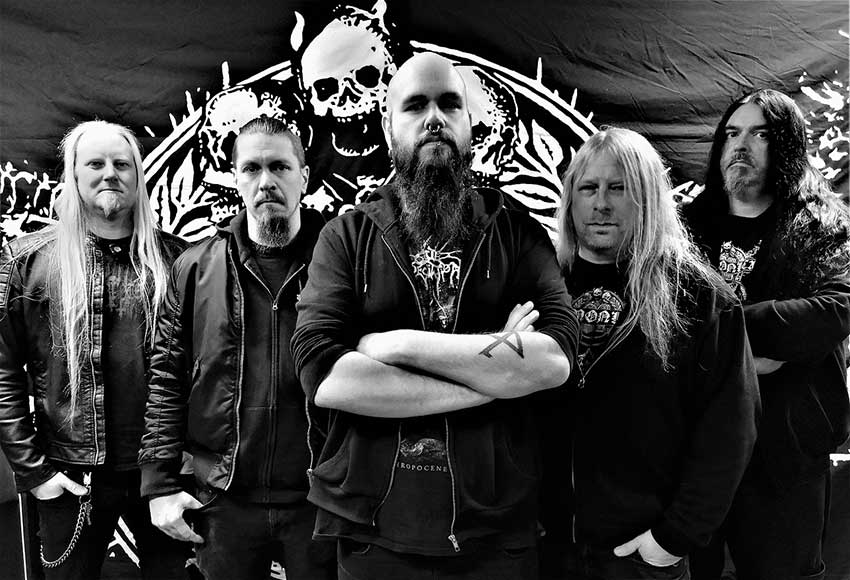 Swedish melodic, brutal death metal band DEMONICAL are currently in studio, recording what will be their sixth album and first to feature vocalist Christofer Säterdal as well as drummer Ronnie Bergerstål. 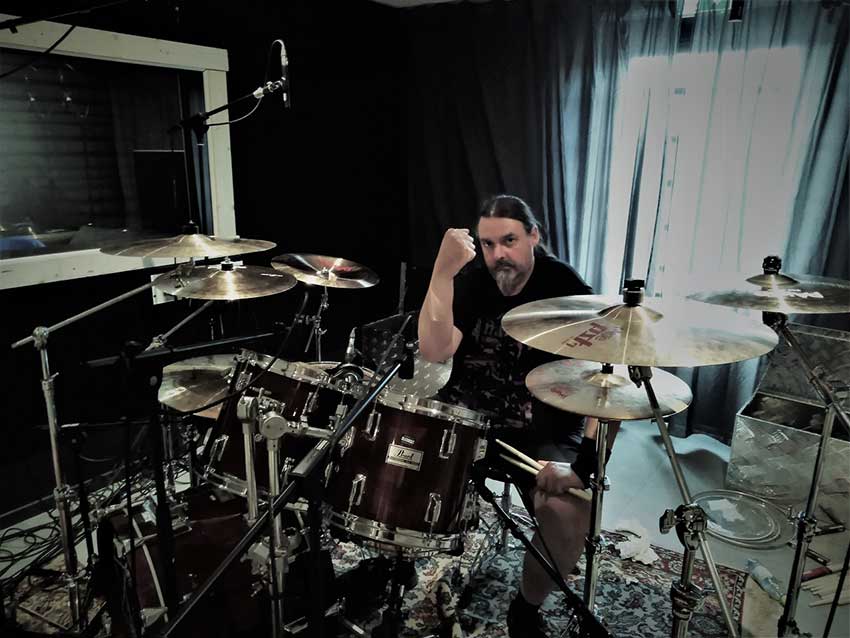 Work on the album is progressing fast, with lead guitars and vocals being the only left to record. None of the nine racks are mixed or mastered yet and the album hasn’t been named.

Recordings are taking place in Glashuset Studios with engineer Johan Hjelm. Karl Daniel Lidén is expected to put final touches on the record at his own Tri-Lamb Studios in July.

DEMONICAL arose from the ashes of formerly disbanded Centinex in 2006 and in comparisson to its older sibling, excecutes death metal in a far more impetuous and melodic manner. Their last release is 2018’s “Chaos Manifesto” and their current line-up features founder & bassist Martin Schulman, vocalist Christofer Säterdal, guitarists Eki Kumpulainen and Johan Haglund, and drummer Ronnie Bergerstål. More news on the upcoming album will follow.