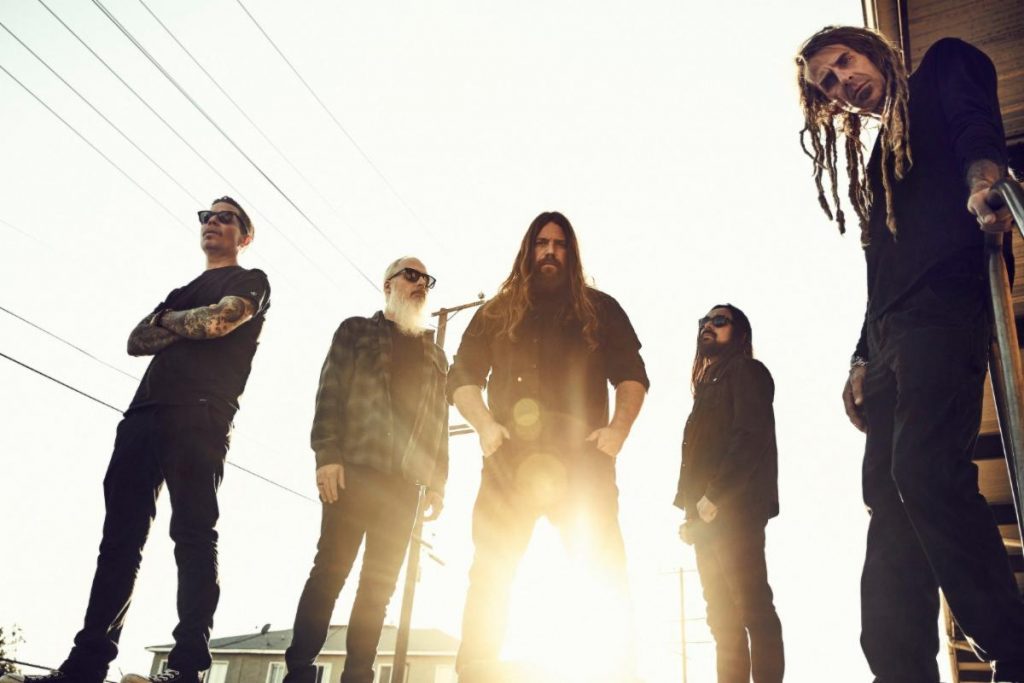 LAMB OF GOD is marking the release of their highly anticipated eponymous album, available today via Epic Records, with a video for the album’s fourth single, “Gears.”


In addition to the “Gears” video, lyric videos for five of the album’s tracks are also available today at https://lambofgod.lnk.to/LOG/youtube.

Says guitarist Mark Morton, “The day has finally arrived! We are absolutely thrilled to be releasing our new, self-titled album today. We’re all so proud of this collection of songs and feel like they rival some of our best work. As a band, we have a reawakened energy and a renewed creative spark that is evident in these songs and pulses through the entire album. Everyone involved in this project is beyond anxious for the world to hear it. We hope you enjoy it and we thank you for your support!”

The fact that the band’s eighth studio effort would warrant ‘self-titled’ status is a testament to the band’s pride and satisfaction with these songs and this period in their creativity.

A true collaboration between all members of the band, LAMB OF GOD’s eighth studio album is an amalgam of each individual’s contributions, blended to create a singular style. Guitarists Mark Morton and Willie Adler fuel the album with a mountain of riffs, taking what Lamb of God are known for, and unbelievably, upping the ante to new levels. The rhythm section of John Campbell, looming large as a rhythmic shadow, and drummer Art Cruz, who makes his studio debut with LAMB OF GOD here on this record, underpin the proceedings with passion, sweat and expansive dynamics. Vocalist D. Randall Blythe is as angry, insightful, and informed as ever. Never one to shrink from facing the darker aspects of our nature head-on, Blythe delivers with no punches pulled, and as only he and Lamb of God can in 2020.

Audiences got a taste of the first new LAMB OF GOD music in nearly five years with “Checkmate” back in February, followed by “Memento Mori” and the most recent single, “New Colossal Hate.” All four songs will appear on Lamb Of God, the follow-up to VII: Sturm und Drang (2015). The album was once again produced by collaborator Josh Wilbur (Gojira, Korn, Megadeth, Trivium), fueled by a mountain of riffs and looming rhythmic shadows. It is also the band’s first record with Cruz, who sat behind the kit with LAMB OF GOD in 2018 and became an official member the following year. In addition to Chuck Billy, the new album features a guest appearance from Jamey Jasta (Hatebreed). Blythe sounds more driven and insightful than ever on Lamb Of God, offering up the angriest and most comprehensive diatribes, addressing modern life in the current landscape, of his storied career thus far.

LAMB OF GOD propelled heavy metal into the new millennium two decades ago with the prophetically titled New American Gospel. They followed with 2003’s As the Palaces Burn, which made the Rolling Stone list of the Top 100 Greatest Metal Albums of All Time. Ashes of the Wake (2004) was the first LAMB OF GOD album to be certified gold by the RIAA, followed by Sacrament (2006), which debuted in Billboard’s Top 10. Wrath (2009) earned the No. 1 spot on Billboard’s Hard Rock, Rock, and Tastemaker charts and was No. 2 on the Billboard 200. Those No. 1 positions were repeated with Resolution (2012). VII: Sturm und Drang (2015) debuted at No. 3 in North America and in the Top 5 in several countries. The single “512” from VII: Sturm und Drang received a Grammy nod for the “Best Metal Performance,” making it LAMB OF GOD’s fifth Grammy nomination.

In 2020, LAMB OF GOD is re-energized and unrelenting, ready to lay claim to the metal throne. 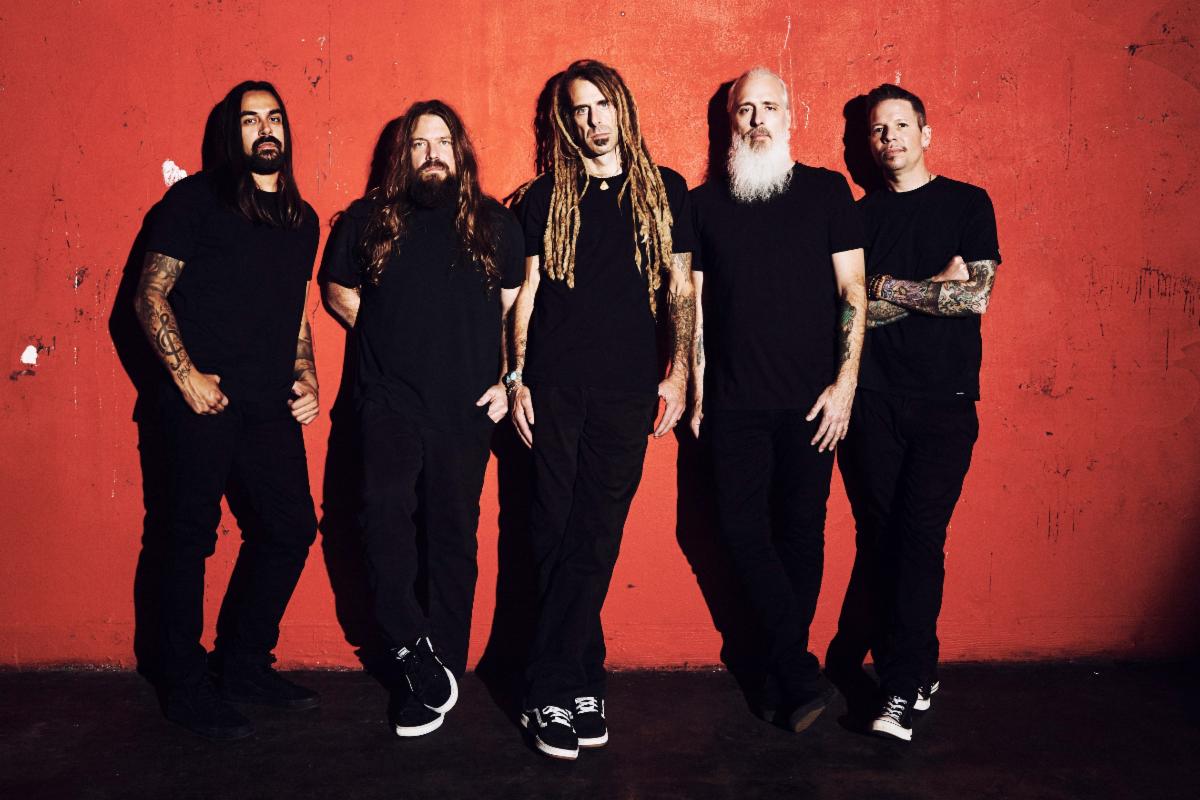