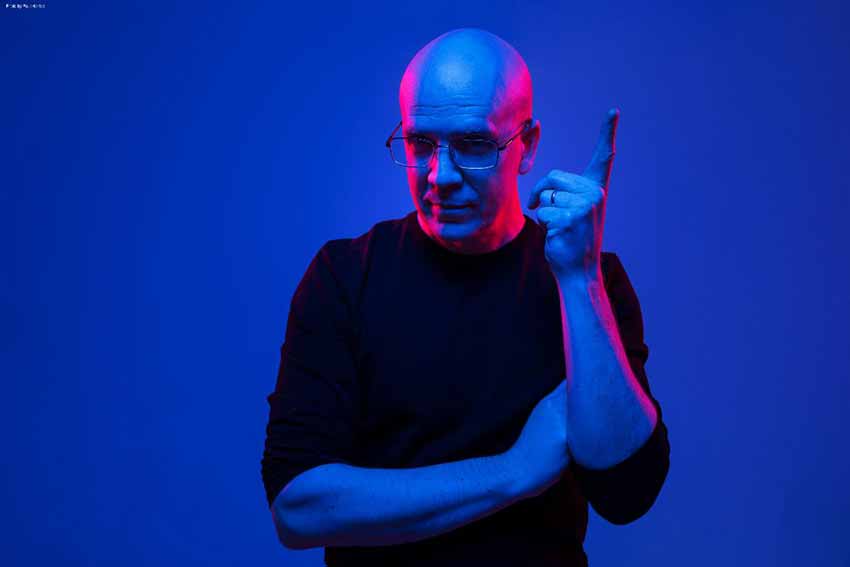 Metal great Devin Townsend have released his new video single “Call of the Void,” which you can check out below. The song serves as the second single to be released from Devin’s upcoming album titled ‘Lightwork’ (due out October 28th via InsideOut Music – pre-order).

Townsend comments on the new tune, “The concept of the song is based around the ‘call of the void’ as an analogy for intrusive thoughts. I first heard the term describing ‘the temptation to hurl yourself over the cliff when you’re driving a car’… or to ‘put your hand in the fire when you know you’ll get burned’ etc… thoughts that you know are wrong, but you fear that you won’t be able to control the impulses to deny it. The point being: often I feel we have a choice and trying not to lose sight of that was very important to me during recent difficult times.”

Regarding the song’s visuals, Townsend adds, “All through lockdown, I really fell in love with ‘cabview train journeys’ that ‘Railway Cowgirl’ and others were posting on YouTube. Essentially, they are often full, first-person journeys to cold and distant places, far from the chaos of the world, with a sense of constant momentum really calmed me. Maybe being on tour for so many years is what made it a comfort to watch during lockdown, but in any event, I started writing with the videos playing in the background in the studio and so I thought it would be appropriate for this video.” 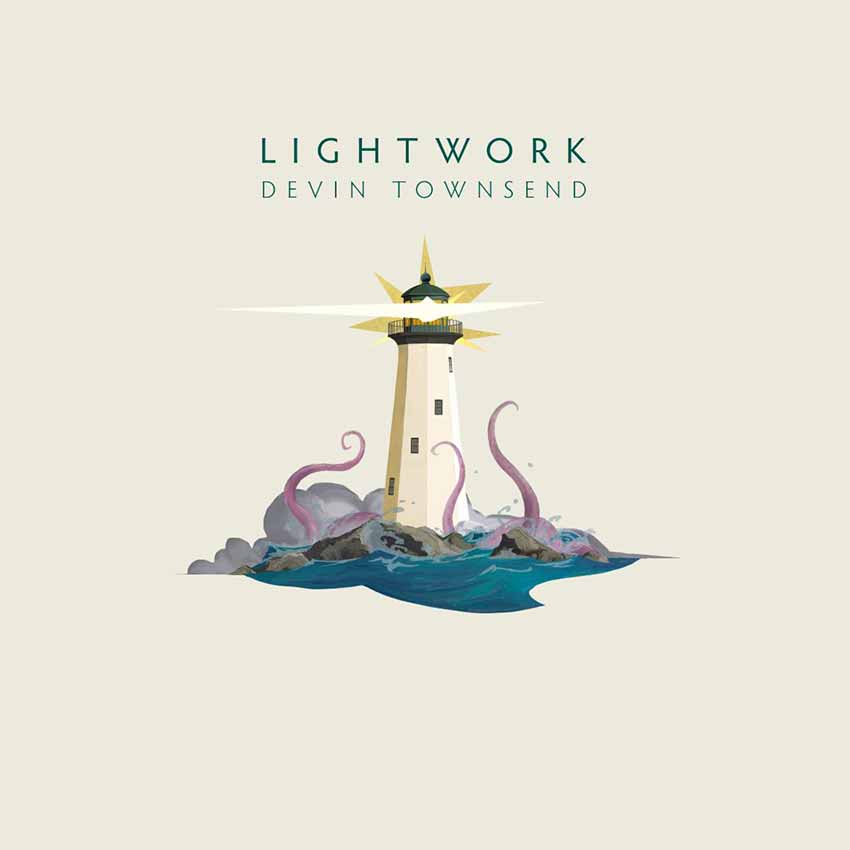