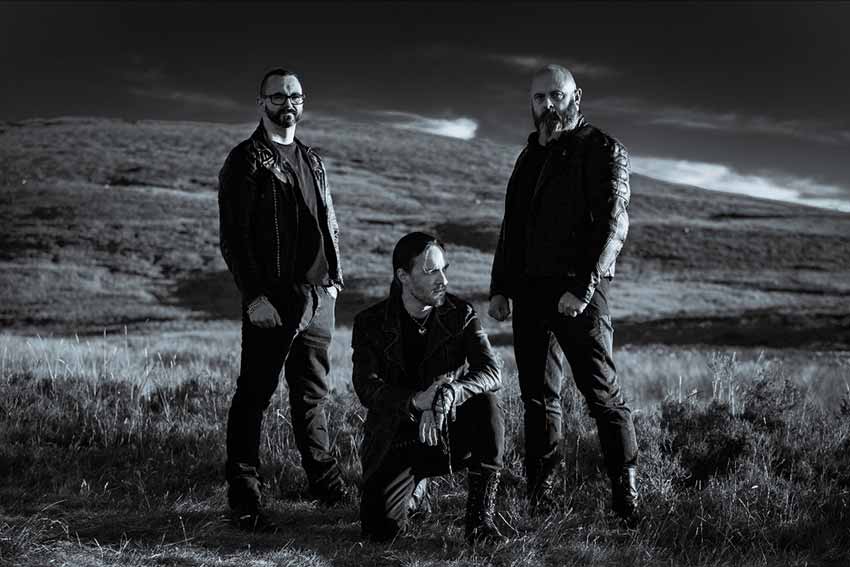 Northern Ireland-based doom/death metal crew The Crawling have announced a string of 2022 tour dates in support of their latest single “Sparrow.”

Here’s more info from a presser:
“These five shows represent the end of the Sparrow touring cycle before the band begin work on their highly anticipated 3rd album. Do not miss the chance to witness the dramatic, emotional experience that is THE CRAWLING live show. Get to one of the dates listed below and feel the misery…”

Guitarist and frontman Andy Clarke says:
“There is nothing better than playing live, it’s how music is supposed to be experienced; raw, loud and energetic. To fully understand what we are, you have to be in that room, at that time, with us. The Crawling is not for everyone, but if you aren’t there; you’ll never know.” 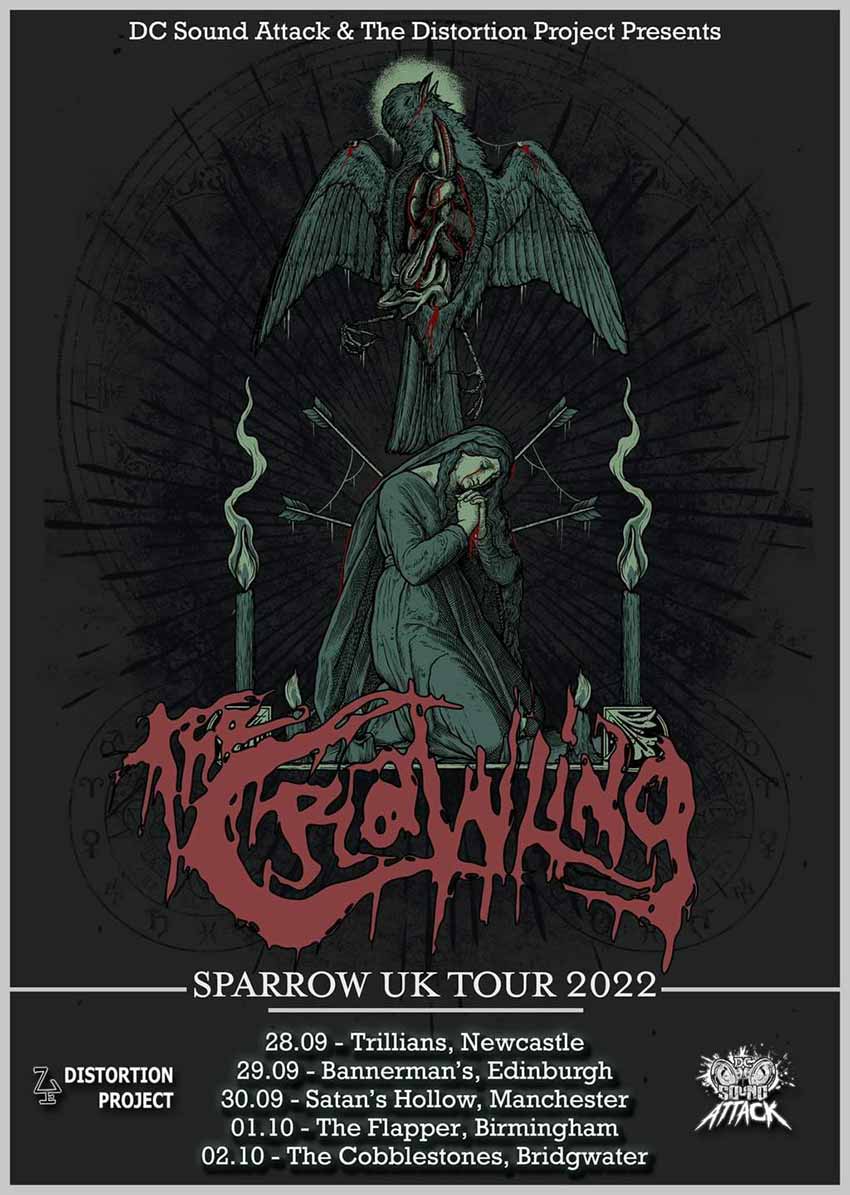 Also Check Out: Bad Omens embarking on N. American ‘A Tour of the Concrete Jungle’