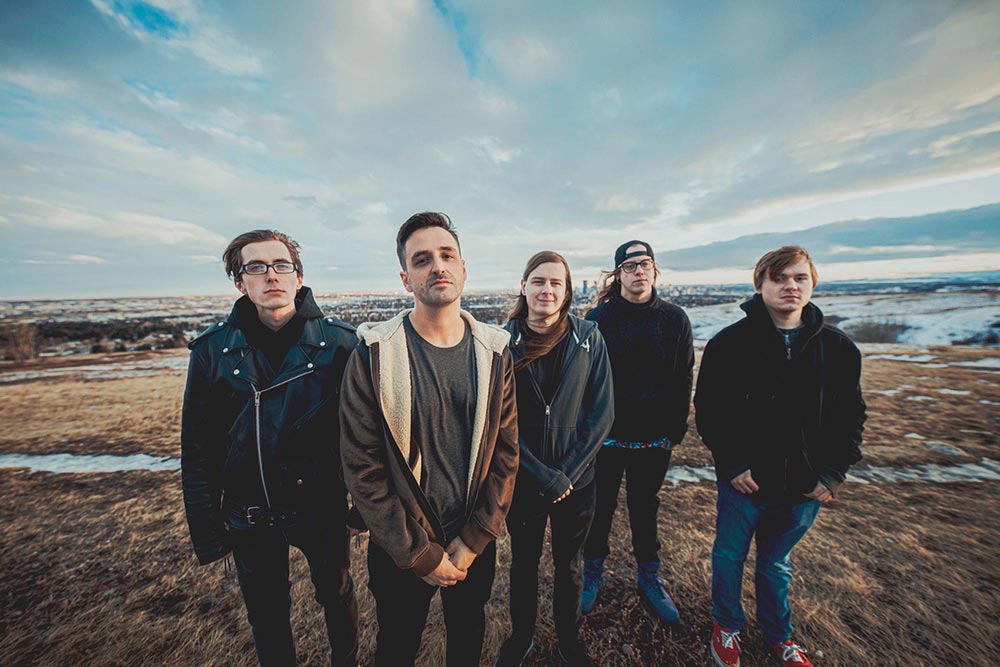 Die Another Day is one of Calgary, Canada’s freshest bands. Conceived in the spring of 2019 with a variety of inﬂuences, the quartet expands into multiple genres, getting fans excited to embrace different styles of music. Releasing their introductory singles ‘Broken Youth’ during August of 2019 followed by ‘Life To The Max‘ this past February, the band is now ready to unleash the title track off their forthcoming debut EP “Wild Fire” due out April 10, 2020.

Watch the lyric video ‘Wildfire’ via its premiere on TheCirclePit’s YouTube Channel HERE [and below].


The track is also available on Spotify.

“We wanted to share with the world our more aggressive hard-hitting side of our music. This is an EP that means the world to us as it touches on so many personal notes as well as being our first full outing as a band so we really wanted to come out swinging with this one. It’s exciting to bring more than a single out to share with everyone; we cannot wait to show you all what months of practicing, writing, and recording is going to look and sound like.”

Lyrically, the release is based around emotions that they’ve felt in past experiences of their lives. Some of these songs cover subjects/ moments of band member’s lives that are very personal to them. Some are more based around observations of the state of things around the world. Not necessarily exact ways of how things are, but observations from their point of view.

“We really wanted something that will resonate with people or make them think when they’re listening to the lyrics.”

Live, Die Another Day brings a high energy stage show that’s guaranteed to get people off their feet and moving along to the music. From making the crowd become a part of the songs they perform, to diving right in and making themselves a part of the action that’s taking place within the audience, the band isn’t afraid of giving every ounce energy to have a good time with every person in the room.

Fans of aggressive, energetic, melodic, heavy, upbeat bangers in the vein of metalcore and pop-punk plus who enjoy bands like Atreyu, A Day To Remember, Thrice, Avenged Sevenfold will have no issues putting Die Another Day on repeat. 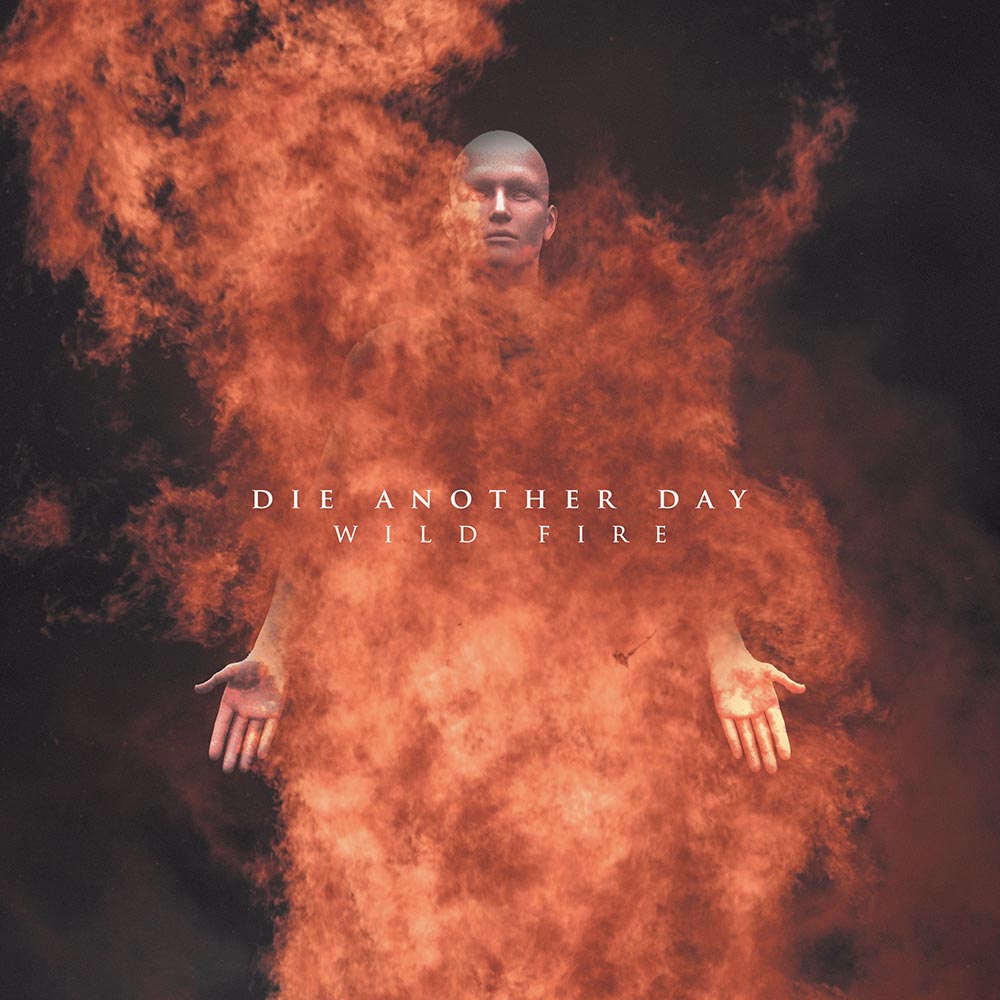