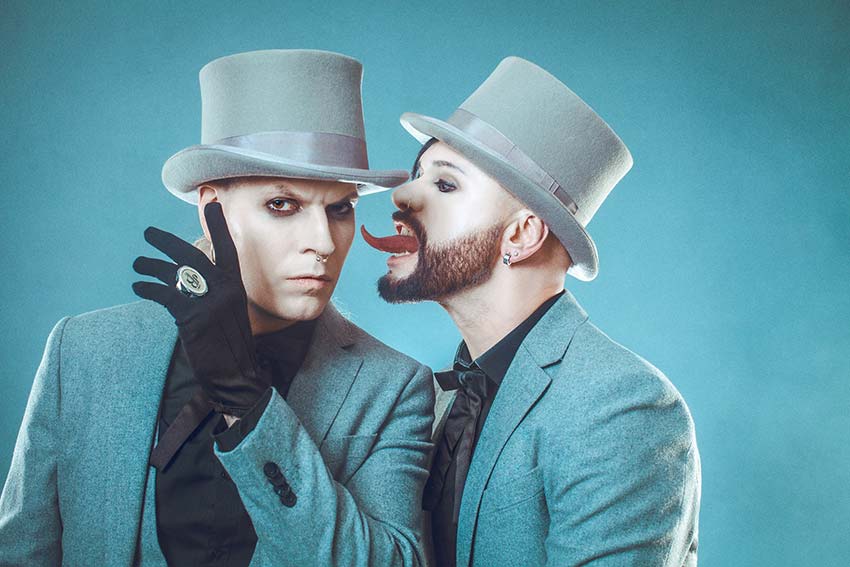 As one of this year’s most exciting collaborations, Die Kreatur exceeded all expectations with their chart breaking debut album ‘Panoptikum,’ presenting a smashing and intense adventure for the listener.

Dero Goi and Chris Harms are now releasing another hit, “Gott Verdammt” (engl. “God damned”), along with a lyric video. With organ parts and heavy riffs, the song oscillates between power and powerlessness, while still keeping the mood uplifted the entire time. “Gott Verdammt” allows both artists to evolve and show their particular strengths, but is nevertheless a paradigm for how their voices blend perfectly together.

Die Kreatur on the new single:

“’Gott Verdammt’ explores various existential questions that have existed since the beginning of mankind: “Who am I? Where do I come from? Where am I going?” The lyrics reflect the freedom to choose whether to believe or not and deal with the ambivalence of this freedom, which can be perceived as a curse or a blessing, depending on your point of view…”


“The human is evil by nature, the human needs the creature.”

‘Panoptikum’ marks yet another milestone in the musical career of both artists, as well as in the Neue Deutsche Härte / Gothic Rock scene. The multi-layered album wraps itself in a dark ominous atmosphere and will surprise and move the listener, as well as make them contemplate their life and the world itself.

“Panoptikum comes up with a dark arc of suspense that takes the listener into the gloomy, winding alleys of the 1920s, where they meet freaks and creatures of all kinds. However, true evil awaits them not in the hideous creatures on display at Panoptikum, but behind the stuffy façade of the normal, respectable citizen that delights in their gruesome appearance. Panoptikum is the ruthless reflection of a decadent, self-indulgent and sated society. Will we be able to bear our own cruel face?” – Dero Goi & Chris Harms

Get your copy of Panoptikum NOW! 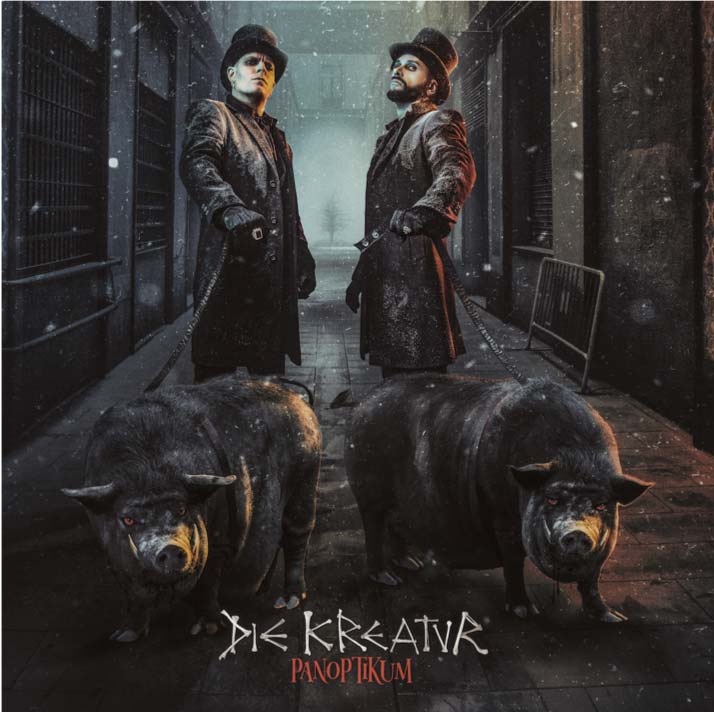