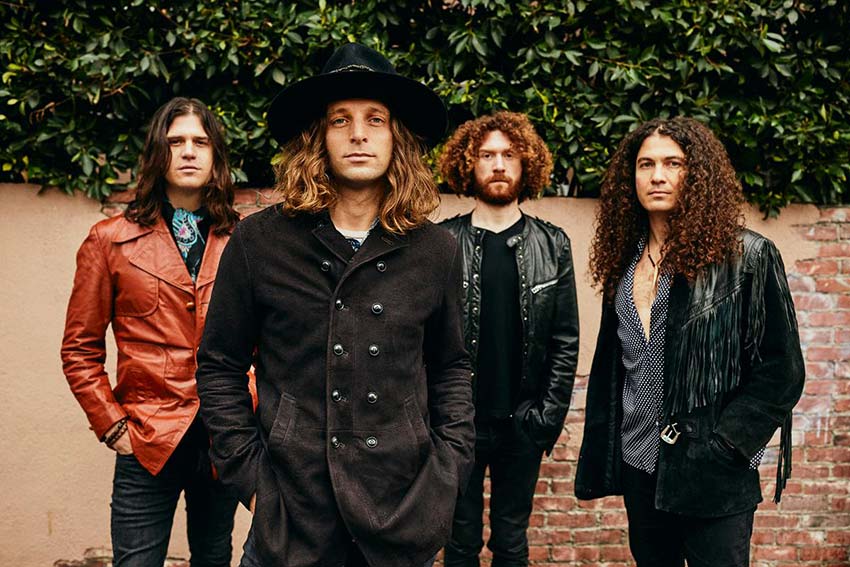 To coincide with the LP announcement, the band revealed their new video single titled “California Dreamin’” (which you can check out below). As per a presser, said new single debuted this week, its first week at radio, at #32 on MediaBase’s Active Rock Radio chart (the highest debut of the week).

Today, Dirty Honey have posted a ‘making of’ video for “California Dreamin’,” which you can stream below, as well.