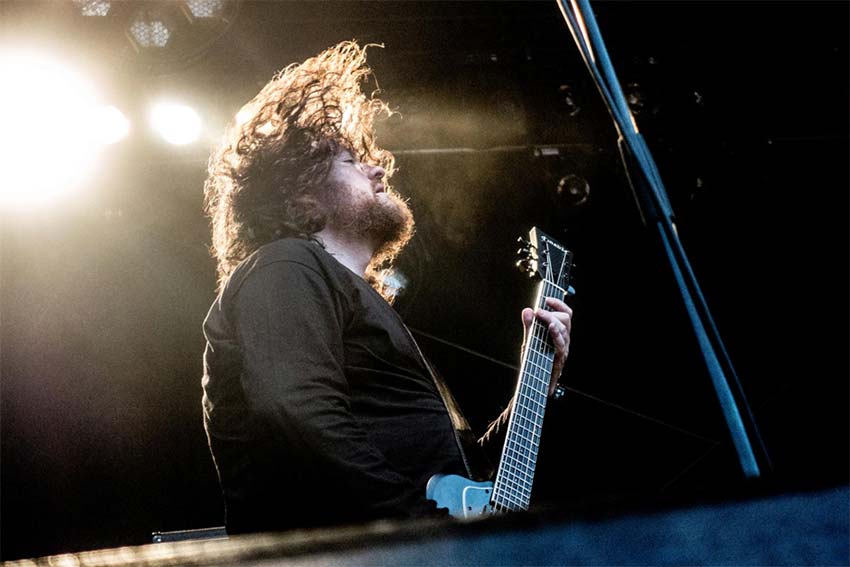 Uk sludge/stoner/doom metal trio Conan have revealed an official music video for their fresh track titled “Battle In The Swamp” — stream the clip below. The song hails from the band’s just released new live offering, ‘Live At Freak Valley,’ via Napalm Records.

“This live version pushes violently on the brake pedal – you can literally hear your feet stuck in the marsh,” says a press release. “This relentlessly heavy, constantly charging amalgamation of intensity rages from the first to the last second. HAIL CONAN!”

Conan add, “‘Battle In The Swamp’ is one of our earliest songs, appearing on the first demo tape we recorded back in 2007. It is simple and to the point, and always starts a pit. Enjoy.” 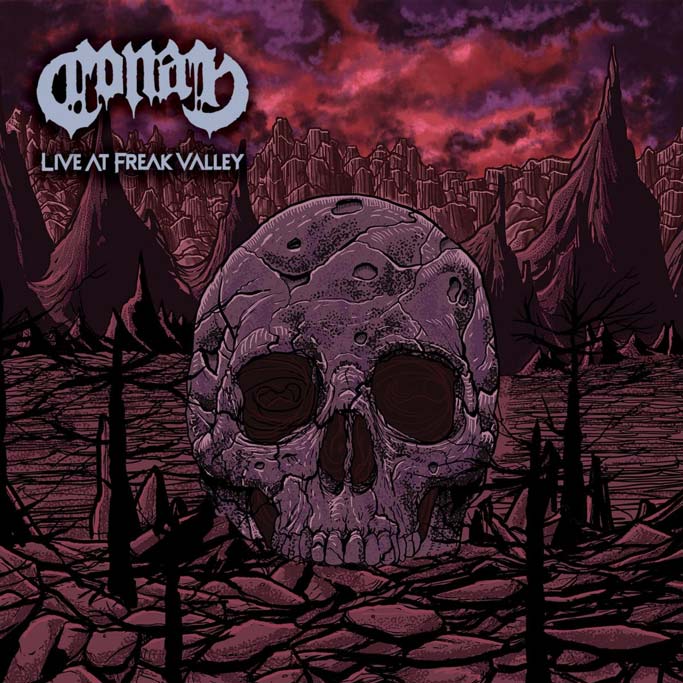