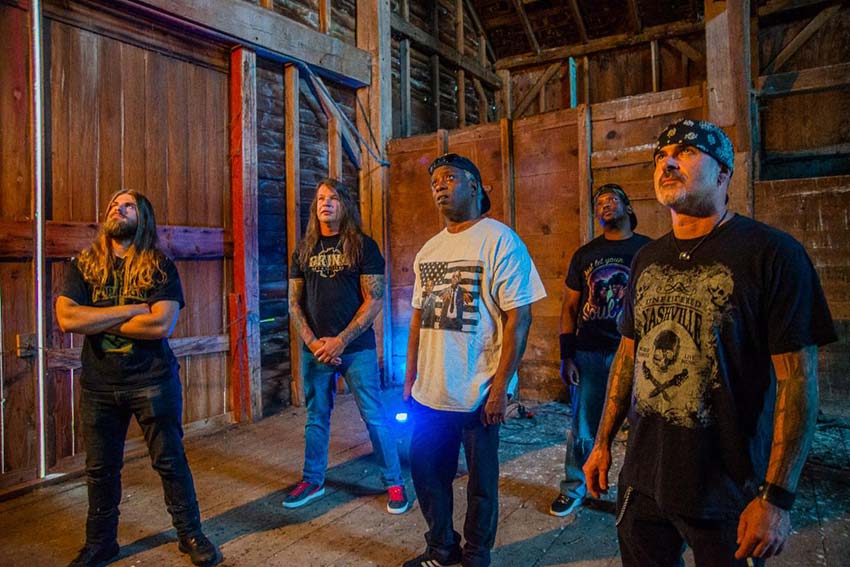 Newcomers Disciples of Verity – fronted by Living Colour vocalist Corey Glover – have revealed (via Revolver) their new single, “The Lost Ones,” in lyric video form. The song appears on the band’s impending new LP, ‘Pragmatic Sanction,’ which comes out on October 16th via The Label Group (pre-order: Digital).

“We all feel like we’re the only ones suffering,” says vocalist Glover says of the poignant new single. “Like you are the only ones that getting the shitty end of the deal. You’re not. We all are. The world ain’t no paradise. At least we’re in it together.”

Bassist George Pond adds, “The world has changed. Now is the time to look inside to change with it. To adapt. We are all ‘The Lost Ones’ trying to find our way.”

Stream “The Lost Ones”: