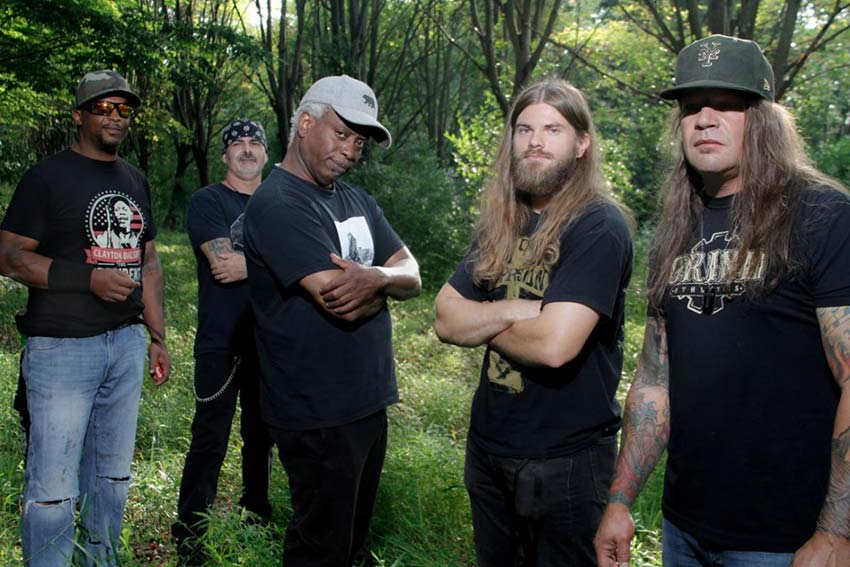 Newcomers Disciples of Verity – fronted by Living Colour vocalist Corey Glover – have revealed (via Loudwire) a new music video for their latest song titled “Unstead” (as made famous by X Ambassadors). The track comes off the act’s upcoming ‘Pragmatic Sanction’ debut record which is set for digital release on August 21st (pre-order). Physical copies of the impending LP drop on September 18th.

“All the lush colors, the beautiful imagery, plus the driving groove and the heartfelt lyrics make this a very compelling video,” says Glover. “It makes the song so much better. I’m very proud of this. If you feel lost in the wilderness – even in the darkest of spaces – you can find the light.”

Video producer Kim Resteghini adds: “It was an extreme honor rockin’ on set with exciting new band D.O.V. and their iconic front man Corey Glover. The whole band brought their friends and family and they enjoyed all the high wattage and fire as the band delivered an incredible visceral performance!”