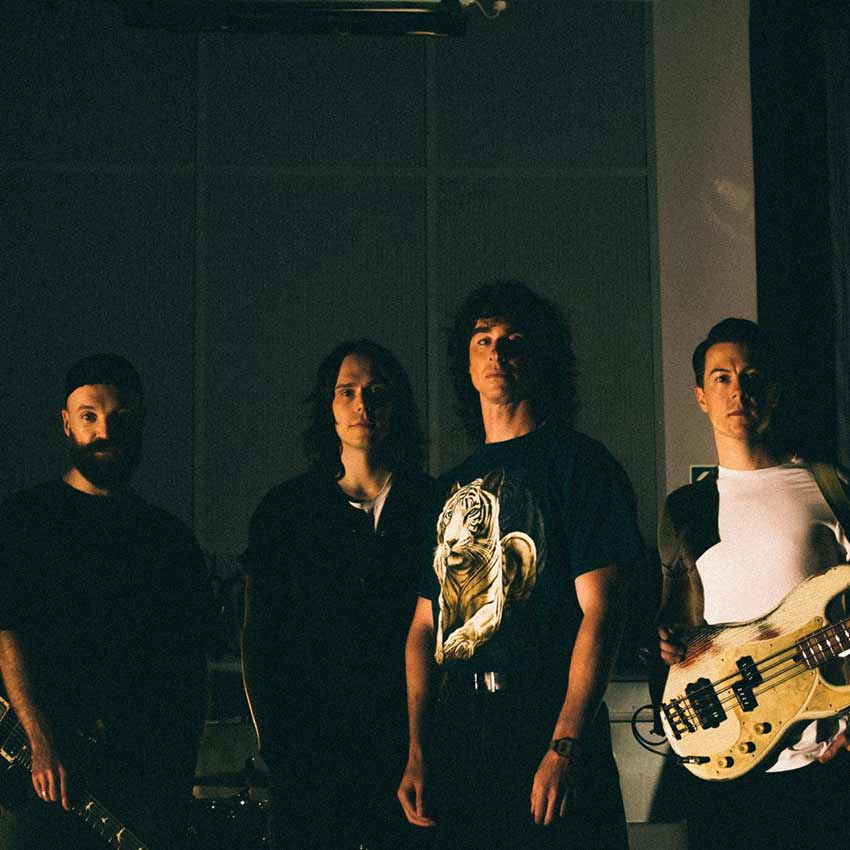 British rockers Don Broco recently unveiled their new single titled “Uber,” which comes off the band’s impending new album titled ‘Amazing Things’ (out on October 22 through Sharptone Records – pre-oder). An official music video for “Uber” has been uploaded by the band — check out the clip below.

Regarding the video, a presser says, “Shot in a claustrophobic rehearsal space, the frantic energy of the band’s performance captures the aggression and frustration of the track, which was inspired by their time in America and is the result of, and a reaction, to a number of shocking situations that the band found themselves in.”

“This was the first song we started writing for the album a few years ago touring the States,” comments the band. “Within the space of a week three separate ‘Uber’ drivers were openly racist in front of us, I guess assuming as white guys we’d share their views. ‘Uber’ is about being angry about that, being angry that racists seem to be growing in confidence to speak their hate in public and it’s a reminder to me to call out that discrimination whenever I see it.”