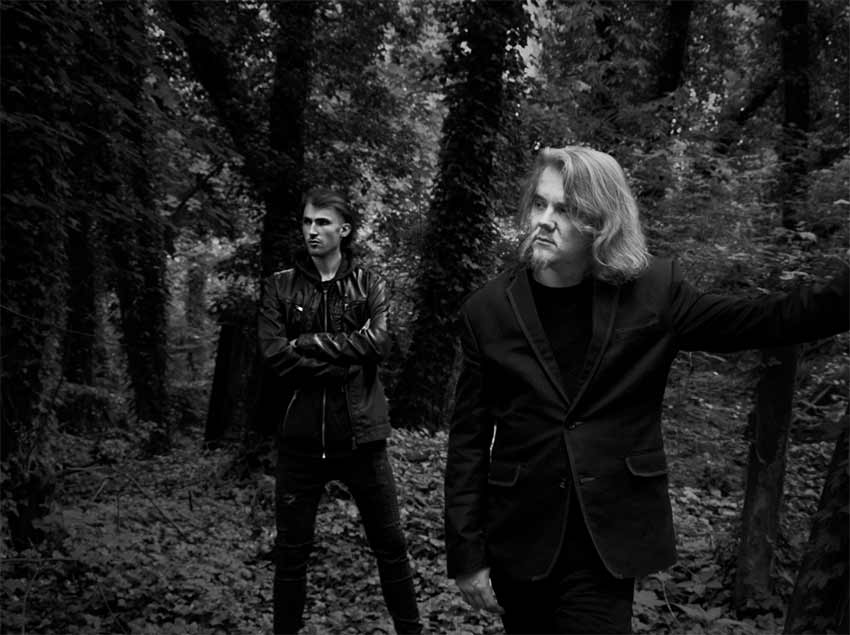 Polish black metal band Misanthur will be releasing their debut record ‘Ephemeris’ on October 15, via Season of Mist Underground Activists! The band is now premiering the second single from the record, “On the Heights of Despair.” Listen at THIS LOCATION [embedded below].

MISANTHUR comments: “The second single ‘On the Heights of Despair’ was inspired by the book with the same title, written by one of the most prominent philosophers of nihilism – Emil Cioran. The dark, heavy and eerie atmosphere is intertwined with the soothing yet cruel cathartic moment. The song expresses the loathing of the passing time but also shows the dimmed fire of hope in one’s mundane existence, which is perfectly connected with the full concept of the upcoming debut album, ‘Ephemeris.’”

Pre-sales are live in the Season of Mist shop HERE. 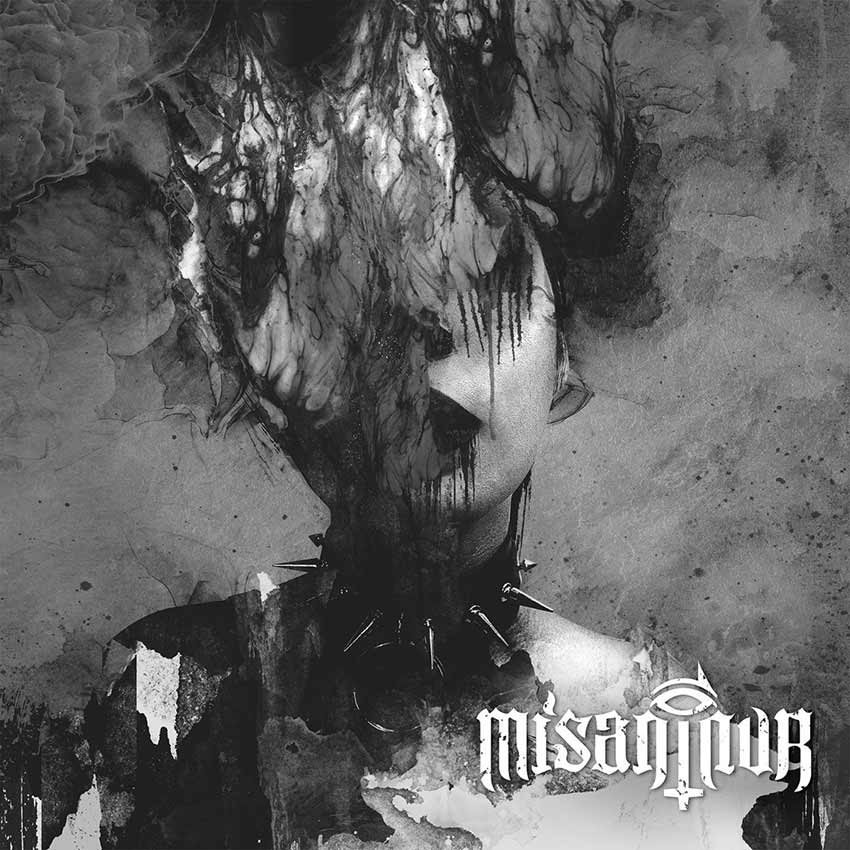