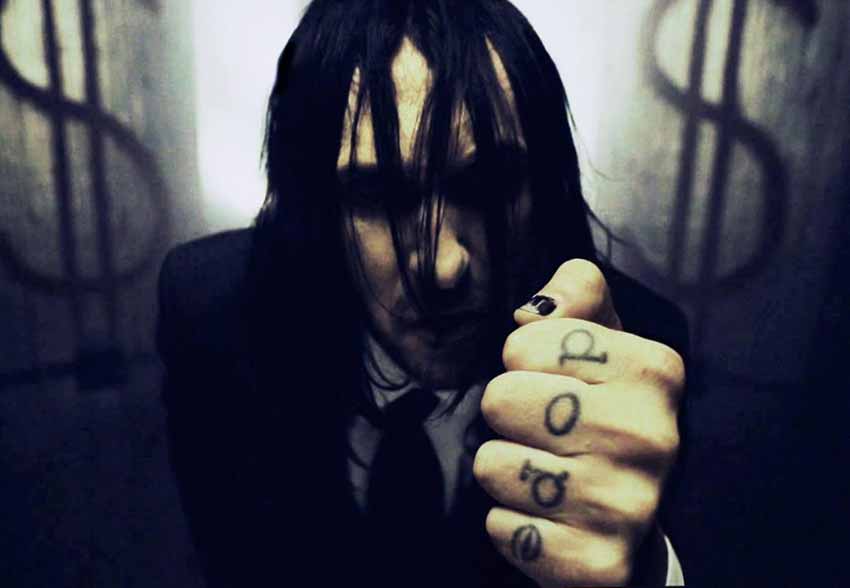 NYC-based alt-metal/industrial metal act Dope recently revealed their new track “Misery,” which you can check out below in official music video form. The fresh tune, featuring a guest appearance by mainman Edsel Dope’s alternative project Drama Club, will show up on the band’s upcoming seventh studio album, ‘Blood Money Part Zer0,’ which is set for release on February 24th (pre-order). The video itself was directed by Edsel and co-directed by Matt Zane, and features the Hellzapoppin Circus Sideshow.

Here’s more info from a presser, “Recently , Dope announced the track listing and album cover for the upcoming album, Blood Money Part Zer0. The band has already released the songs: “Believe (Feat. Drama Club),” “Fuck It Up,” “No Respect” and “Best Of Me” featuring UFC superstar Juliana “Killer” Miller. Blood Money Part Zer0 is the band’s first release in 7 years and is the follow up to 2016’s highly successful Blood Money Part 1, which debuted at #27 on the Billboard top 200, selling over 15K units in its first week. Dope has sold more than a million combined albums and have amassed an incredible audience of nearly 2-million monthly listeners on Spotify, while racking up more than 130 million plays on their cult classic “Die MF Die.” In a move to demonstrate the bands sincere appreciation to their loyal fanbase for more than 2 decades, the band is giving away Blood Money Part Zer0 for FREE digitally. Longtime fans, curious listeners and people that enjoy gratis music can sign up to download the album for free on the band’s website. A physical pre-order will also be available on the band’s website for fans that want to purchase the new album in various physical available here: www.DopeTheBand.com.”

As mentioned, Dope will be trekking this year in support of their forthcoming album as part of the ‘Rise of the Machine Tour’ with Static-X and Fear Factory. See all dates below. 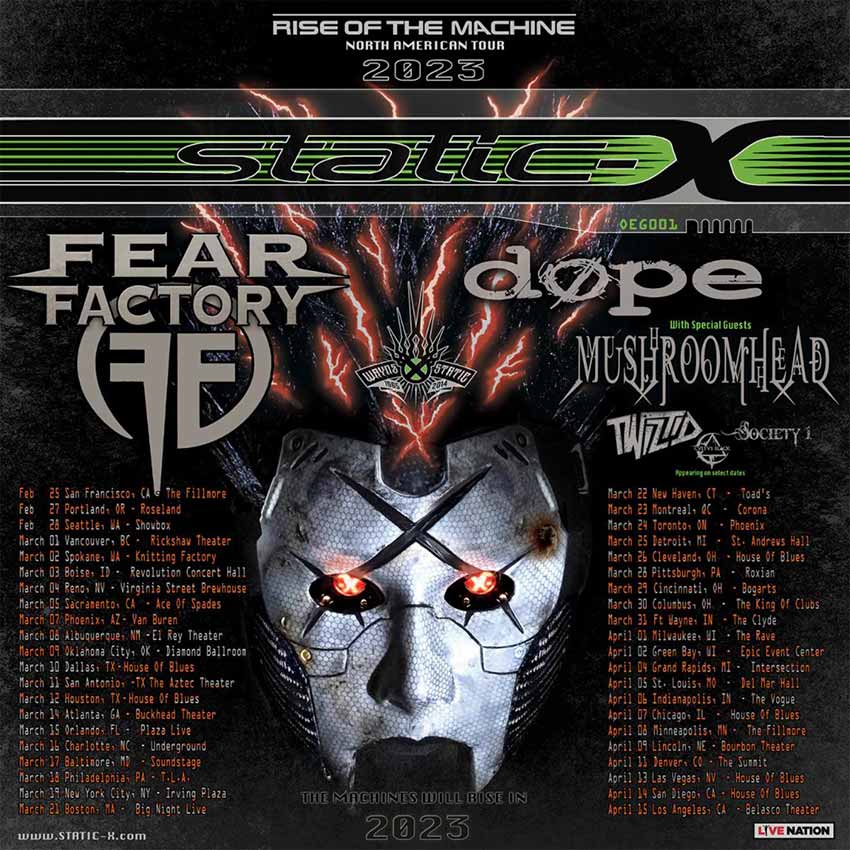