With today’s release of their fifth single, “Sleepwalkers”, legendary Swedish doom/gothic metal masters Draconian mark the apex cut from their upcoming studio album, Under A Godless Veil, out this Friday October 30, 2020 via Napalm Records.

Along with an atmospheric conceptualized music video that epitomizes the essence of the five-piece in the most beautiful manner, Sweden’s Draconian lure the sleepwalkers and insomniacs of this world into their fragile soundscapes: Made of atmospheric gothic doom, contrasting darkness and light, heaviness and weightlessness as well as soft intermezzos with smashing screams, “Sleepwalkers” embodies another highlight of the breathtaking, seventh full-length.

To be released exactly five years after Draconian’s latest album, Sovran, Under A Godless Veil not only demonstrates another masterpiece that proves the unit to rightly be on top of the genre, but is a manifest of their productive partnership with Napalm Records as well. This longtime collaboration started with the first studio album, Where Lovers Mourn (2003), and has now reached its provisional pinnacle with the seventh epos and second with the talented Heike Langhans on vocal duties.

Singer Heike Langhans comments on “Sleepwalkers”:
“My heartsong of the album. Like a graceful requiem to ourselves, “Sleepwalkers” perfectly encapsulates the sentiments of a lost and weary soul. Subtle, yet a rallying cry – fast becoming my favourite Draconian song to date.” 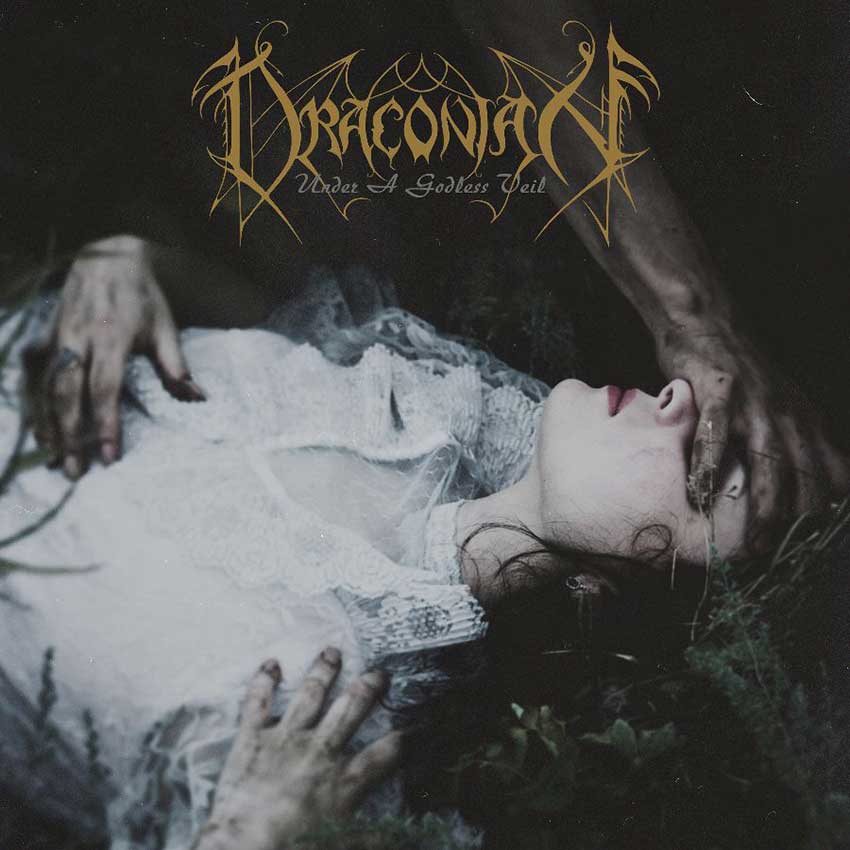