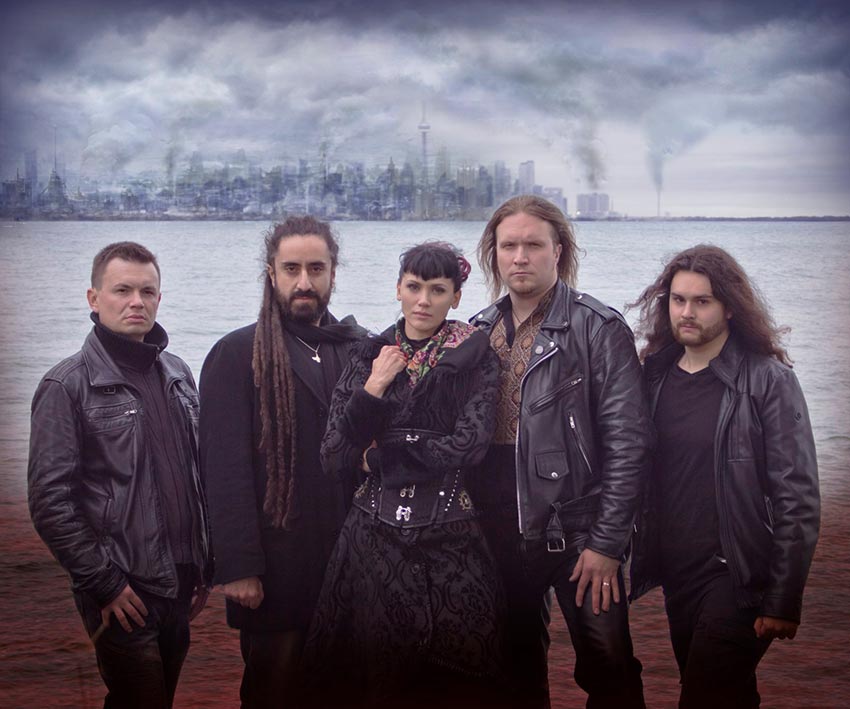 Canadian folk/pagan quintet Protokult independently released their third full-length album, ‘Transcending the Ruins,’ on October 1st. In an attempt to finally celebrate the release of their fresh record, the band have announced an album release show which is set for November 15th in Toronto at The Rockpile, with guidelines being followed to comply with the city’s rules of event, which includes “an all-seated event with a capacity of 50 along with masks enforced in common areas,” as per a press release.

“We know times are crazy and artists the world over are feeling the grip of COVID regulations,” says Protokult. “We decided to release the long-overdue album for your enjoyment! If you reside in the Greater Toronto Area, we invite you out on the 15th of November to celebrate the release at the Rockpile. Standard regulations will be in place so first come first serve. Stay safe. Remember, Rock and metal will NEVER die!” 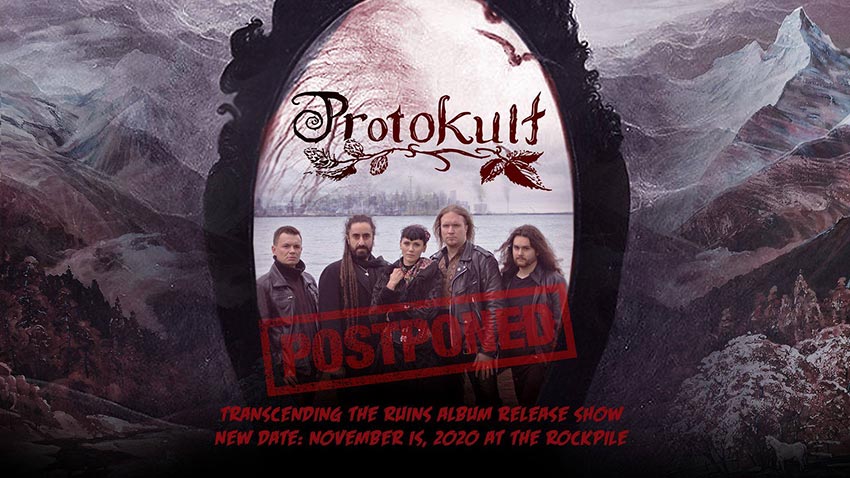