Drift Into Black, the solo project of ex-Grey Skies Fallen keyboardist Craig Rossi has released the song “Among the Beast” via Metal-Rules. The track is from his forthcoming release ‘Patterns of Light’ which will be released via Black Doomba Records in April.

Craig commented, “Among the Beast is a dark doom track focused on entrapment and utter hopelessness. It’s the 2nd track from the ‘Patterns of Light’ album and the beginning of the storyline. The track is about abuse. A relationship first built on a lie and then spirals down to absolute control. The first line of the song says it all “When the devil arrived he gave a false sense of warmth. Not knowing they’d burn in his fire.” 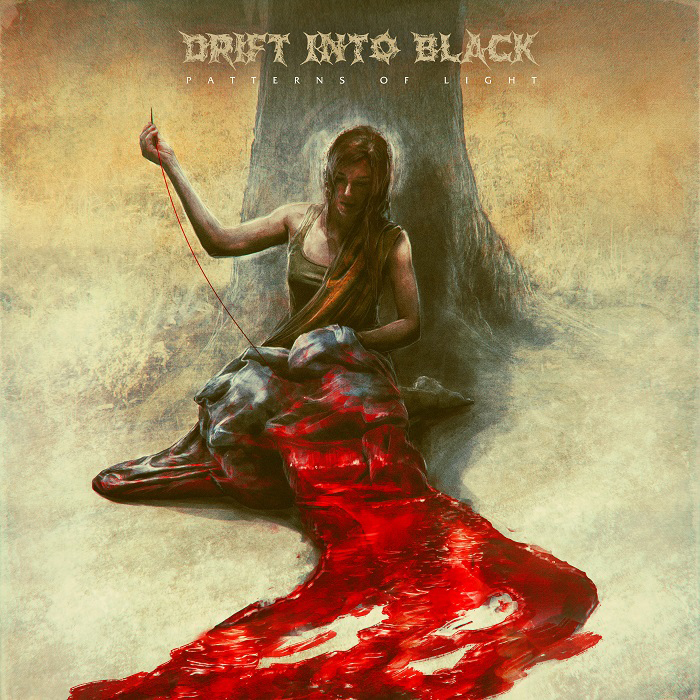