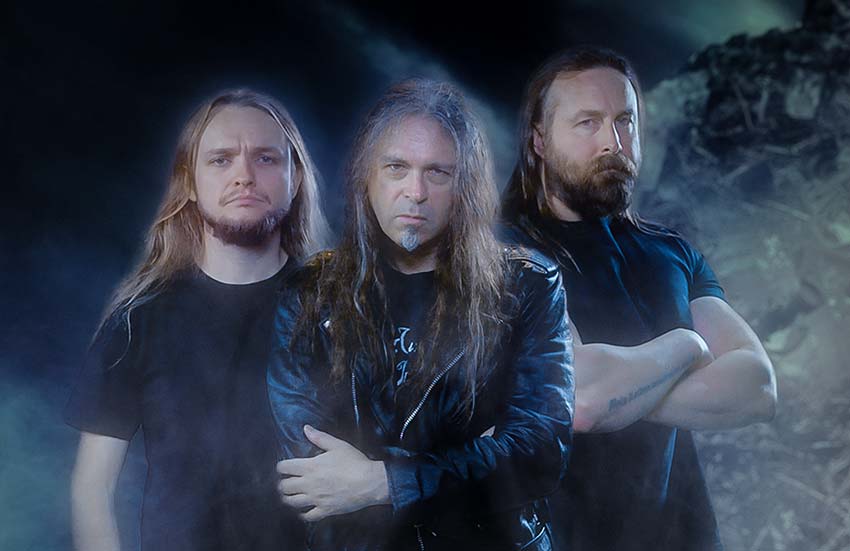 Long-running Australian metallers LORD have announced their new covers album, ‘Undercovers Vol. 1’ due out 2 April 2021 on Dominus Records. Featuring first single “To the Moon and Back” by Australian Pop Group Savage Garden.

Bassist Andy explains, “Covers have been a big love of ours since the early days of Dungeon right up to and including now. Over the years in LORD these tracks have ended up on limited edition releases, bonus tracks in isolated parts of the world and other weird and wonderful places. These songs have been scattered over so many different places that even we struggle ourselves to remember where on earth all of these songs can be found.

While bands around the world continue to navigate these uncertain times, we thought this would be the perfect opportunity to release this collection of cover songs, as well as new recordings, to keep the LORD machine moving while we continue to write new music.”

Andy continues, “UNDERCOVERS VOL. 1 is the first instalment of amassing this ever growing collection of cover tracks that LORD have recorded over the years whether it be in the studio or on the stage. There will be many you’re familiar with and there will also be a few surprises. Of course, we couldn’t help ourselves and decided to record two new cover songs for this release, SAVAGE GARDEN’s “To the Moon and Back” and JUDAS PREIEST’s “Reckless” and we even threw in two covers from LT’s Blackened Angel project. Artwork has been once again created by the talented TRISTAN TAIT and a hand numbered limited edition CD release will celebrate the highlights from Volume 1 of our Undercover journey.”

Listen to LORD’s single “To the Moon and Back” from the upcoming album, available now on Bandcamp: [LINK – embedded below]


‘Undercovers Vol. 1’ will be an exclusive 23 track release available on Bandcamp as both a digital release and as various bundle packs that includes a T-shirt, and a CD that is hand-numbered and limited to 500 hand numbered copies only, worldwide.

Both the CD and streaming platforms will have a limited track listing, with Bandcamp being the exclusive destination to own all 23 tracks, which includes two covers by Lord Tim’s Blackened Angel project, as well as over 2 hours of Andy and LT talking about the stories behind the songs. The entire release clocks in at over 3 hours and 40 minutes. Pre-orders are now open. 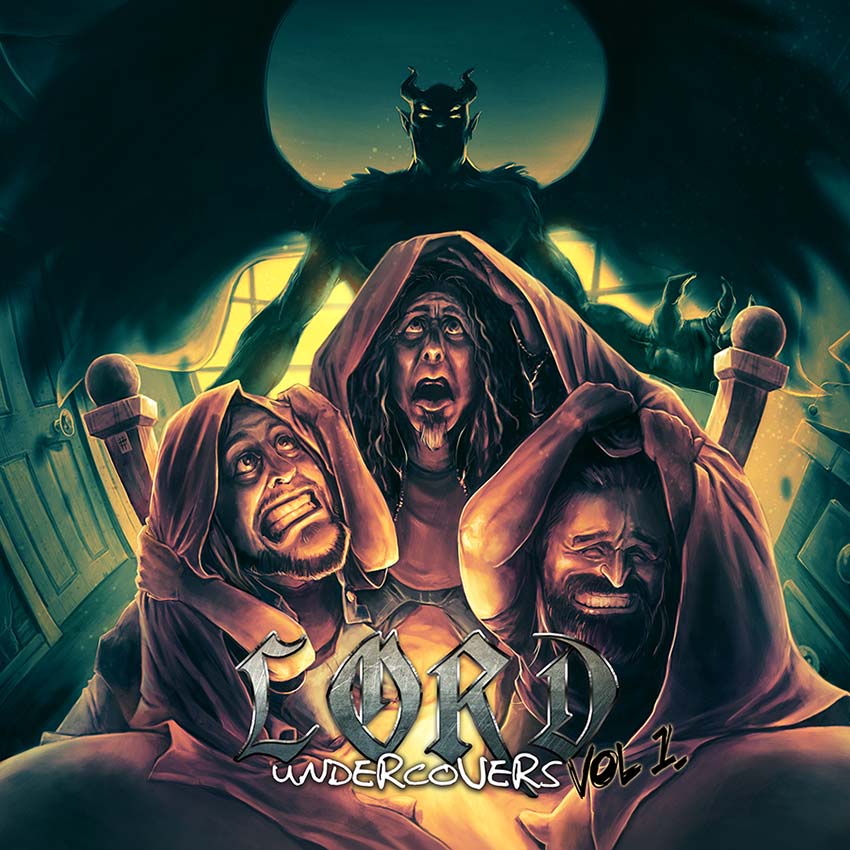 LORD is essentially a continuation of DUNGEON, one of Australia’s longest-running heavy metal bands, with over a dozen releases so far. Their last full length 2019 album “Fallen Idols” was LORD’s best selling and best reviewed album to date, reaching #20 in the Australian ARIA charts and #2 on the Australian Independent Labels chart.