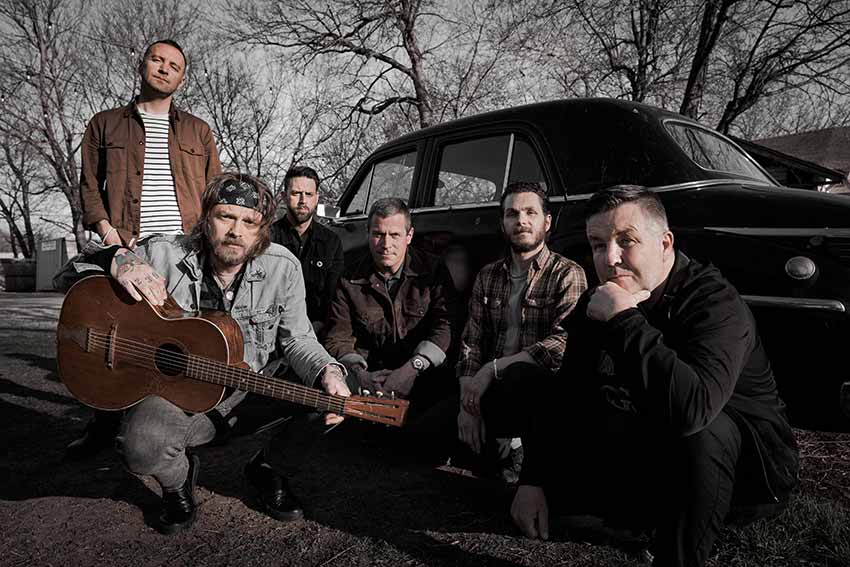 Massachusetts Celtic punk legends Dropkick Murphys have announced their annual St. Patrick’s Day shows for 2023. The outing kicks off on March 1st in Charlotte and concludes with four hometown Boston shows, March 16th, 17th, 18th, and 19th. The Rumjacks and Jesse Ahern will open most shows. All dates are listed below.

Here’s more from the trek announcement, “The DKM St. Patrick’s Day Tour’s hometown shows in Boston include March 16, 17 and 18 at the new MGM Music Hall at Fenway and March 19 at House Of Blues Boston. Very special guests Turnpike Troubadours join Dropkick Murphys for all three shows at MGM Music Hall at Fenway, while Nikki Lane also joins the bill on March 16. Tickets for March 17, 18 and 19 are sold out, but a limited number of tickets are still available for the March 16 show, which was added due to fan demand.” 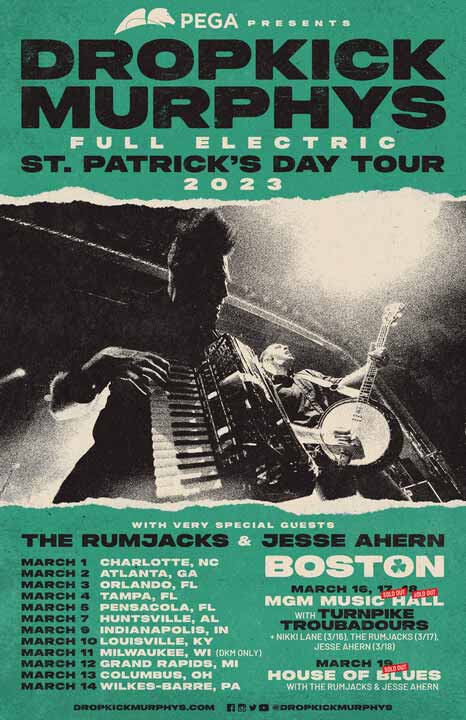