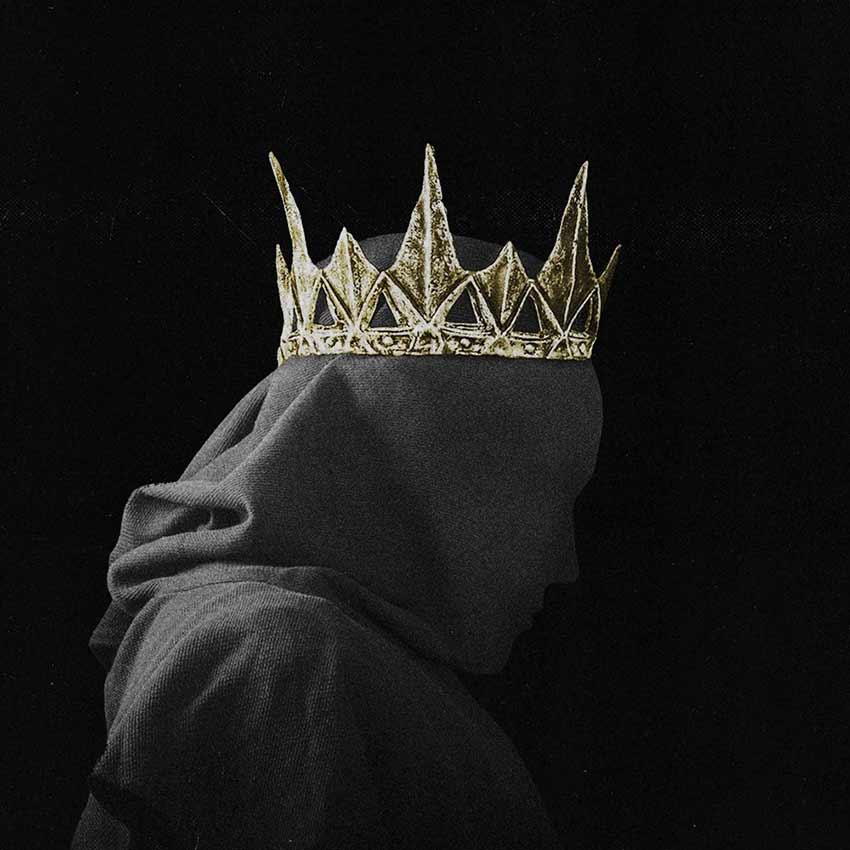 Post-hardcore supergroup D.R.U.G.S (Destroy Rebuild Until God Shows) have announced U.S. headline tour dates for this fall. The outing marks the band’s first U.S. headlining trek in eight years. Support for the outing will be announced soon, all shows are listed below.

“I can’t wait to head back out on tour with D.R.U.G.S. this fall,” comments Owens. “This tour has been a long time coming, and we’re all stoked to revisit classic D.R.U.G.S. songs for our fans, along with debuting some of the new music that we’ve been working on. The idea of playing heavy music again on these intimate stages is sure to bring us all some much-needed relief and chaos after such a long time without live music. See you soon!”

A presser adds, “In February, D.R.U.G.S reformed and announced their signing to Velocity Records and teased an upcoming album due out later this year. It will be the first new music released since their self-titled album was released in 2011.” Stay tuned. 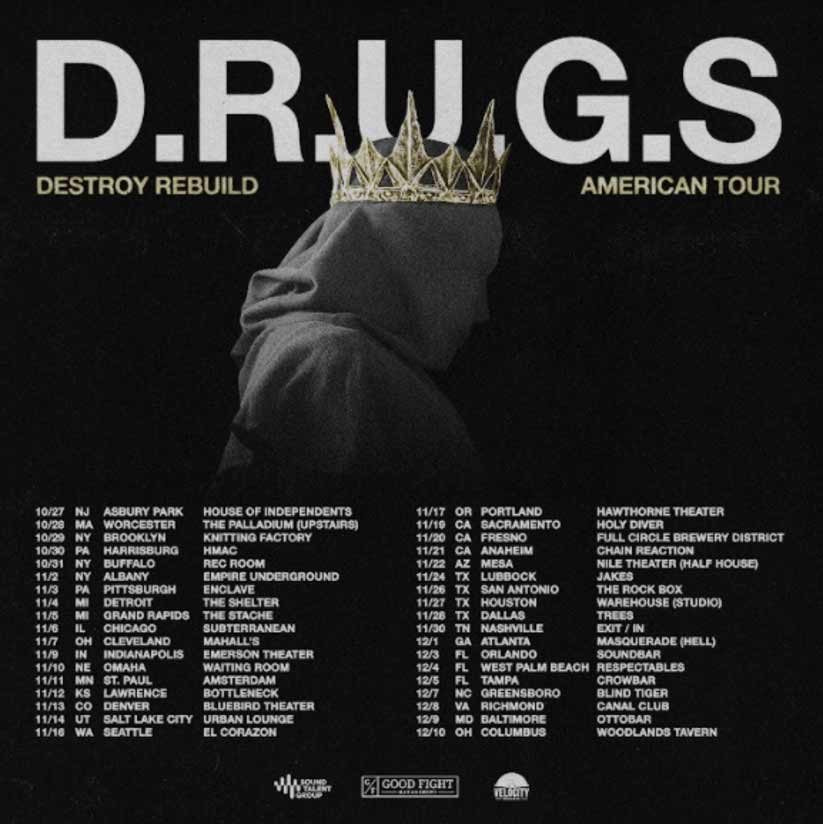