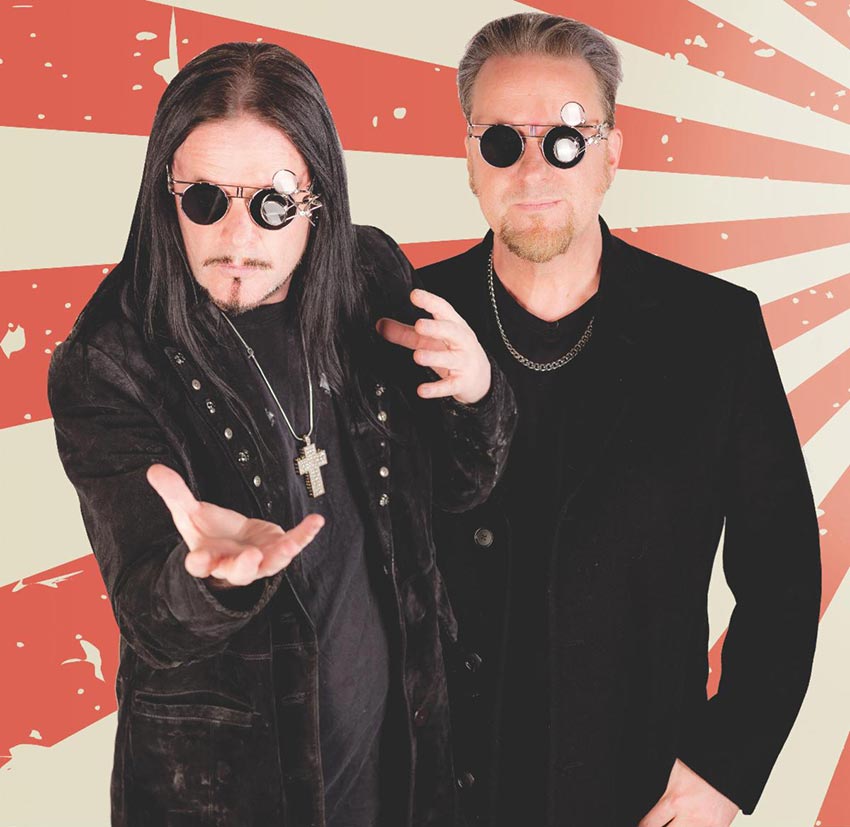 Dukes of the Orient, which features John Payne and Erik Norlander, will finally release their eagerly anticipated second album, “Freakshow” on August 7, 2020. “Freakshow” is the second album from Dukes of the Orient, the international AOR band with a Mid-Atlantic Prog accent, following their impressive self-titled debut that successfully launched the group in 2018. The first taste of music from the album comes in the form of the single and video, ‘The Monitors’. See it here:

John Payne says, “Working on the second Dukes of the Orient album has been a very cathartic experience. The addition of Alex Garcia, guitar, and Frank Klepacki, drums, was a very positive move for a more signature, cohesive sound. As with the previous album, we continue our rich analog keyboard approach layered with guitars by myself and Alex.
Mixed and recorded on a traditional board with vintage outboard, we wanted to create an echo to the past and write songs with strong melodic content.”

“Freakshow is much more focused both in concept and in sound as it was written and recorded in a single year with a tight group of musicians,” says Erik Norlander. “Our debut album came out fantastic, but it was recorded over a period of 10 years with many different contributing musicians, and in many ways, it sounds like that. Freakshow has the cohesiveness of vision where the same five musicians performed all the material that was written expressly for this album. I also think our writing on this album is more focused for the same reasons. After working together for so many years, I can write a vocal melody for John, he can write a keyboard part for me, and the parts just work right out of the gate.”

Dukes of the Orient origins lay in 2007 with “ASIA Featuring John Payne,” a band that continued on after ASIA keyboardist Geoff Downes left the band to re-form the original 1982 lineup. Payne recruited Norlander to join the band for tour dates in the US and that’s where their partnership began. Eventually Asia Featuring John Payne would come up with the track “Seasons Will Change,” which was released as a video in 2013 and that eventually found its way onto the Dukes of the Orient debut.

Following the death of original ASIA vocalist, John Wetton, in early 2017, Payne and Norlander decided that these recordings they had been working on for ASIA Featuring John Payne should give birth to a new band, both out of respect for Wetton and for clarity with the Downes-led ASIA. Dukes of the Orient are however the legitimate successors of John Payne’s Asia. If you like albums such as “Aqua,” “Aura,” or “Silent Nation” then Dukes Of The Orient is for you! 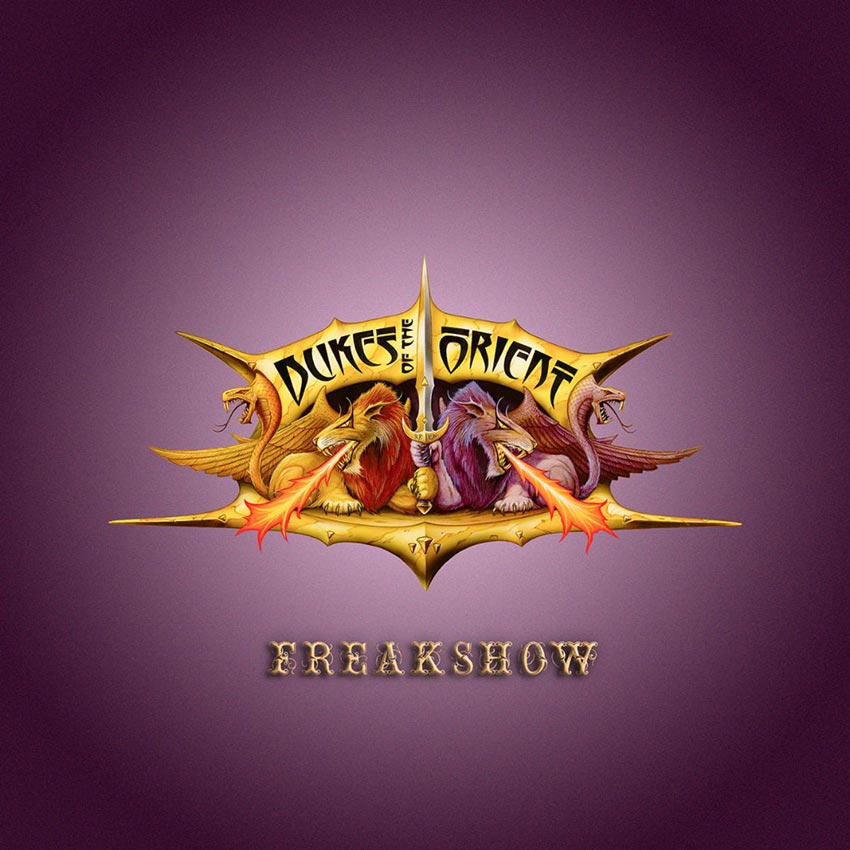 Tracklisting:
1. The Dukes Return
2. The Ice Is Thin
3. Freakshow
4. The Monitors
5. Man Of Machine
6. The Last Time Traveller
7. A Quest For Knowledge
8. The Great Brass Steam Engine
9. When Ravens Cry
10. Until Then

Dee Snider shares “Down But Never Out” music video