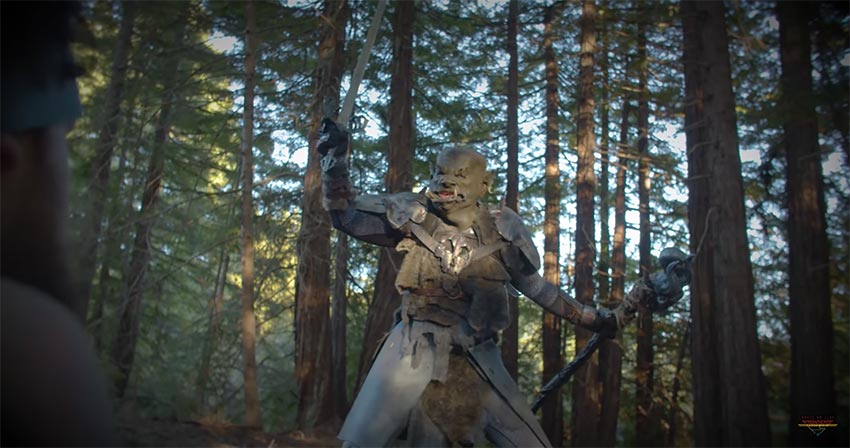 Hailing from the shores of Santa Cruz, CA, USA, modern heavy metal revivalist James Durbin is on the verge of releasing his boldest, heaviest album to date with the announcement of the debut album from DURBIN, “The Beast Awakens”. Coming February 12, 2021 via Frontiers Music Srl, fans can watch a video for the second song taken from the album entitled “The Prince of Metal” HERE:

James Durbin is finally releasing the album he has always wanted to over the course of his decade long recording career. Combining his love of all things DIO, Iron Maiden, and Judas Priest, Durbin set out to craft his own signature strain of fantasy inspired power metal for his debut Durbin album, “The Beast Awakens”.

James Durbin is an artist on the rise and a performer you don’t want to miss. Expect his debut record under the name “Durbin” in early 2021. Fans of heavy metal revivalists like Haunt, Eternal Champion, Sumerlands, Enforcer, and the like, as well as hard rock and classic heavy metal fans in general are in for a treat! 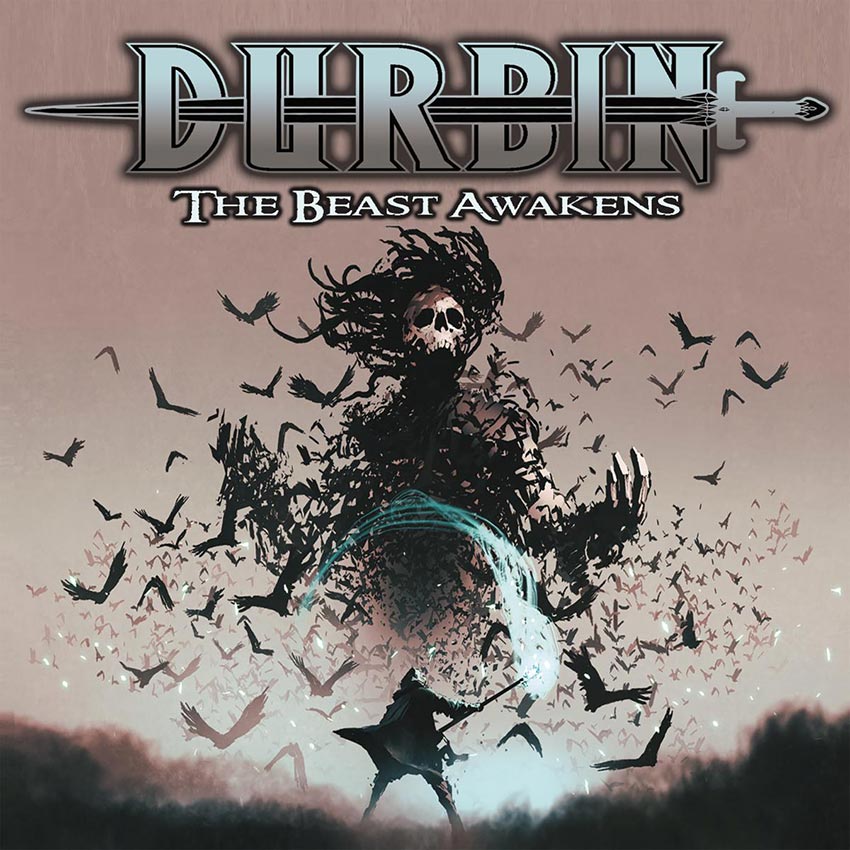