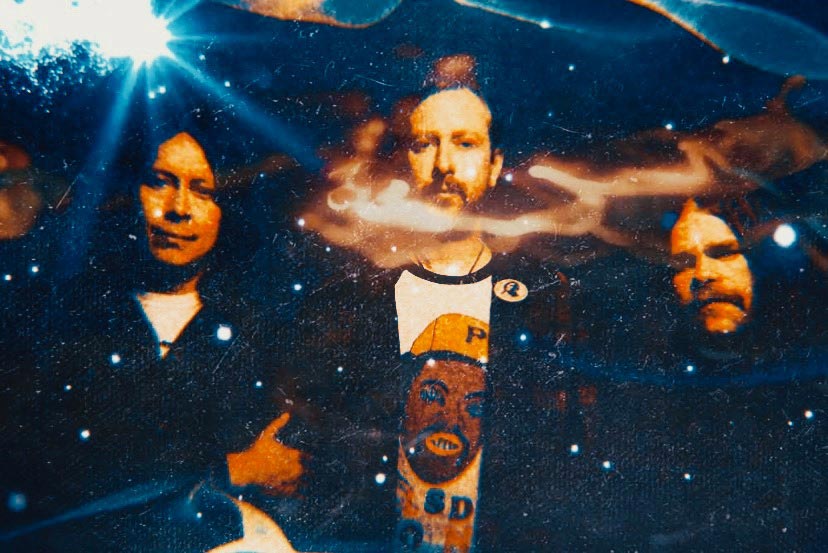 San Diego-based heavy psych rock trio Earthless have announced the postponement of a string of U.S. shows they announced in October. The band will however still play their planned California shows next week — all confirmed dates are listed below.

Earthless say:
“TOUR NEWS – We’re thrilled to be hitting the road again at last, to celebrate our new record NIGHT PARADE OF ONE HUNDRED DEMONS, which drops next Friday (1/28)! Like a lot of you, we’ve also been paying very close attention to the current Omicron surge that’s going on. Because of this, we’ve decided as a band to stick close to home for the next few weeks. This means that we WILL play our California shows next week as planned, but we’ve moved our other previously announced shows to April. With April in the mix, we’ve also been able to add a few more Cali shows, which go on sale tomorrow at 10 am local time! TICKETS & INFO: earthlessofficial.com/tour-dates.

👉🏽 Ticket holders for a now-rescheduled show can use their ticket to get into the new show in April. 👉🏽If you have a ticket but can’t attend a newly rescheduled show, your ticket can be fully refunded from the original point of purchase.

Thanks for understanding and for rolling with the punches with us during these crazy times! Stoked to see many of you out on the road very, very soon….” 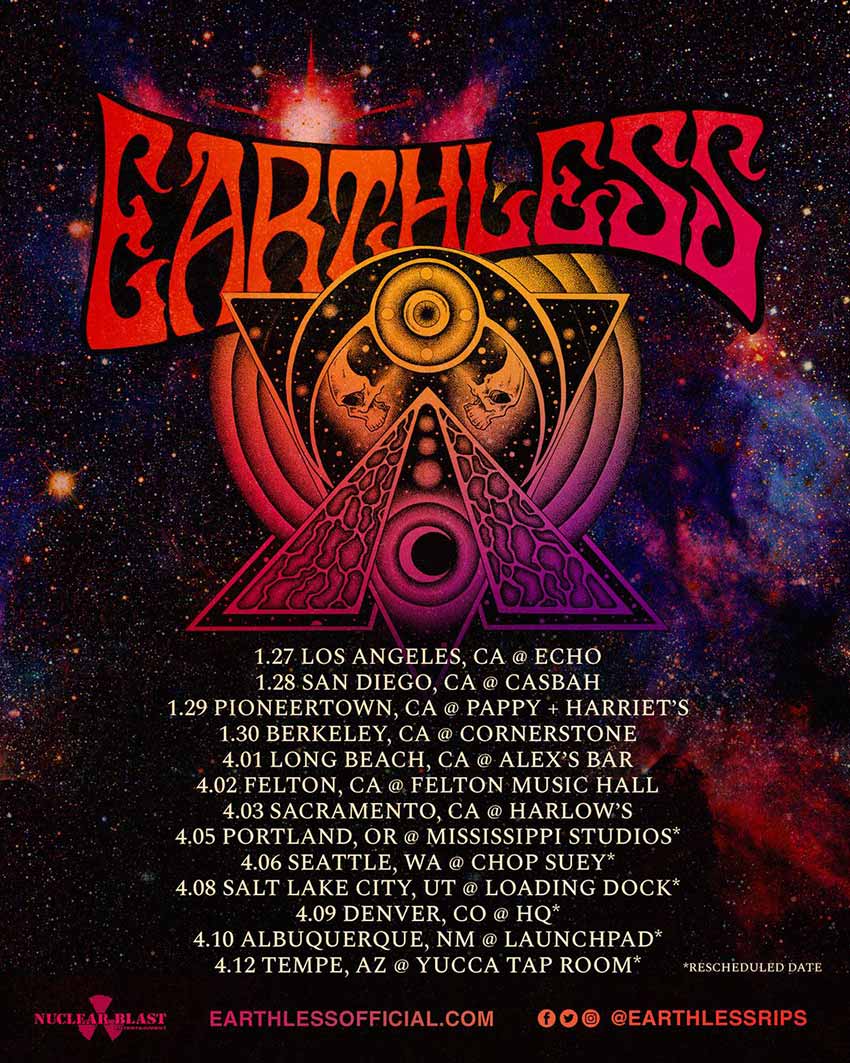