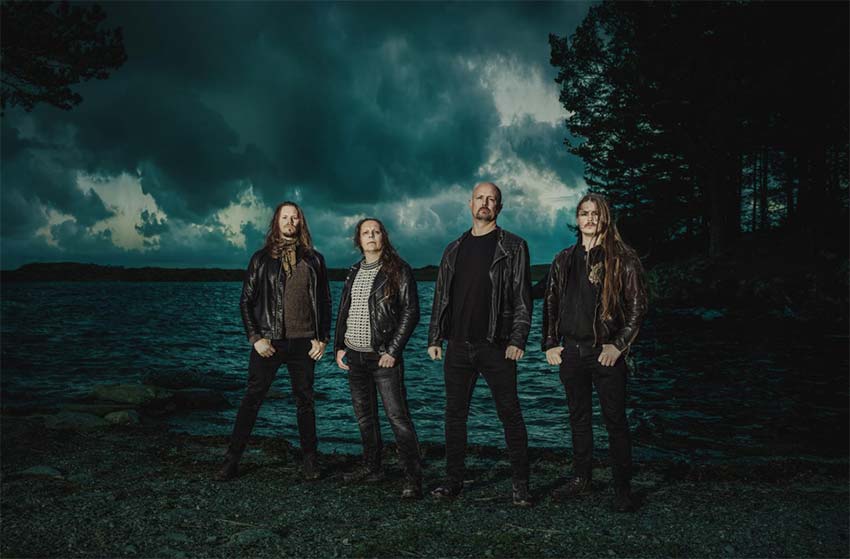 Viking metal pioneers Einherjer are about to release their eighth studio album, ‘North Star,’ this Friday, February 26, proving their status as the pioneers of blending Nordic black metal and folk metal genres into pure Norse heavy metal once again.

The album marks the band’s return to Napalm Records after 25 years, and the release of their legendary ‘Dragons of the North’ album (1996), which will be re-released as a re-mastered version on February 26 as well.

Einherjer on “West Coast Groove”:
“There is a massive portion of rock’n’roll spirit in most of the stuff we do these days. As we grow older I find it more natural to let our influences shine through as we see fit. “West Coast Groove” is a solid fist in the air for the heavy metal we love, and to the place that’s been an essential part of our inspiration since day one. A tribute to our hometurf!”


Frode Glesnes on the video and the collaboration with Costin Chioreanu:
“We’ve worked with Costin Chioreanu for many years now, and he has become a dear friend. He’s been to Haugesund several times. He knows where we’re at and what we seek and I think he portrays this beautifully in this animated movie. My initial reaction was to laugh out loud while the hair stood up on the back of my neck. A rare combination!”

‘North Star’ was recorded in the wake of the Covid-19 pandemic at the in-house Studio Borealis, owned by founding member and mastermind Frode Glesnes. The raw production ties in seamlessly with its predecessor Norrøne Spor and makes North Star probably the most powerful Einherjer album to date! ‘North Star’ is Einherjer’s musical mission towards something bigger – the search for guidance by the ‘North Star’ in a constantly changing world that is searching for stability.

Einherjer on ‘North Star’:
“North Star is our 8th full length album, and follows in the (Norse) tracks of Norrøne Spor. The North Star is a symbol with numerous meanings. It can be guidance, or it can be a personal mission. Something to reach for. It’s the Anchor of the Northern Sky. We need something steady in this rapidly shifting world we live in. The North Star album is us reaching for something greater. Developing ourselves through a musical journey in classic EINHERJER style – no bullshit, just proper Norse Heavy Metal!” 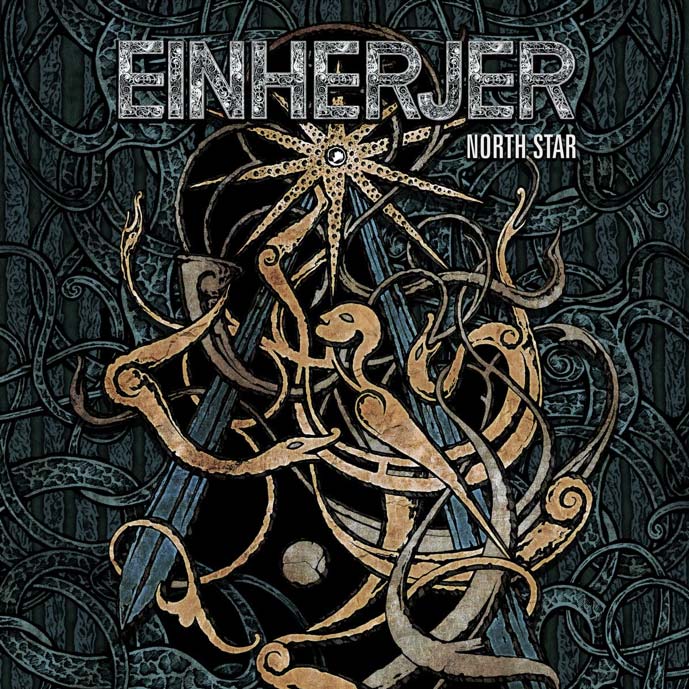