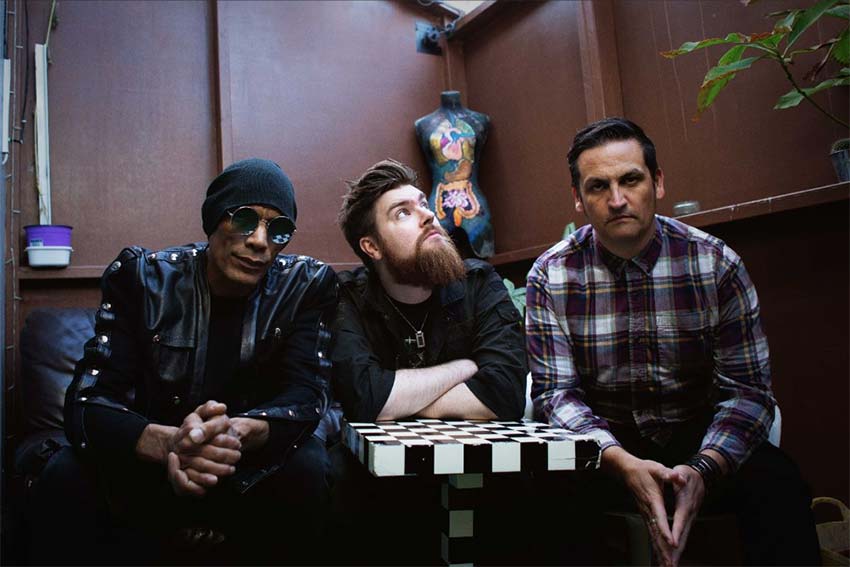 London, UK rock outfit Black Orchid Empire have announced details for their next studio offering. The band will release ‘Live In The Studio’ on April 16th, 2021 via Long Branch Records. The live EP includes one song from each of their critically acclaimed full-length albums. These ferocious performances showcase the band’s huge sound and machine-like tightness as the three-piece thrives in their natural environment – the recording and rehearsal space that gave birth to so many of their monstrous riffs. Fans can check out the music video for the first single, “Pray To The Creature,” by visiting the link found below.

Black Orchid Empire guitarist and singer Paul Visser about the new EP:
“Playing live in front of an audience is always an incredible experience, but much of our music was created in a more personal and isolated place. Filming three of our favorite songs in the room in which so many of them were written, thrashed out, and recorded was an amazing experience which we can’t wait to share!”

Watch the video for “Pray To The Creature” here: