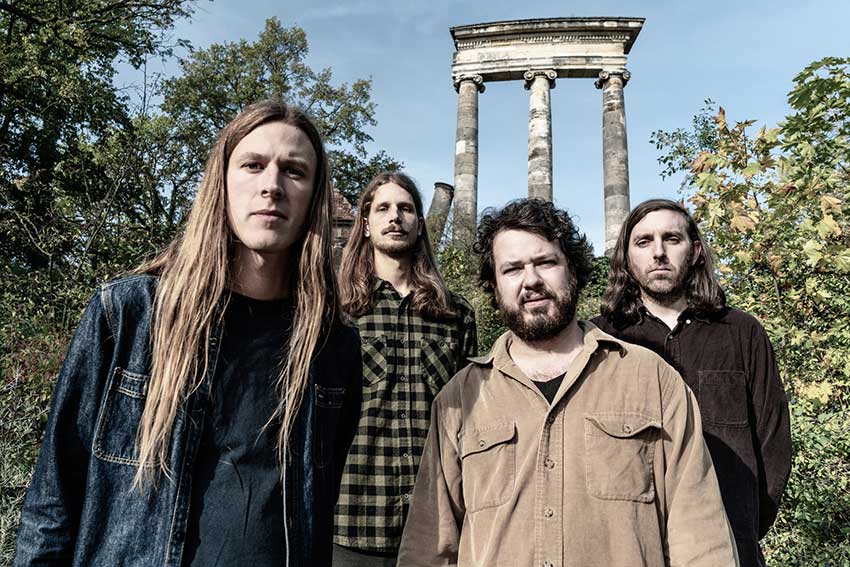 The Fall trek was originally slated for May. Tickets for all shows are on-sale now with tickets to the original Boston show at ONCE being automatically refunded (the show has been moved to Middle East). Previously announced performances in Dallas and Cleveland have been cancelled and will be refunded. All other previously purchased tickets will remain valid for their respective venues.

New dates can be viewed below.

Elder are touring in support of their latest LP release, ‘Omens.’ 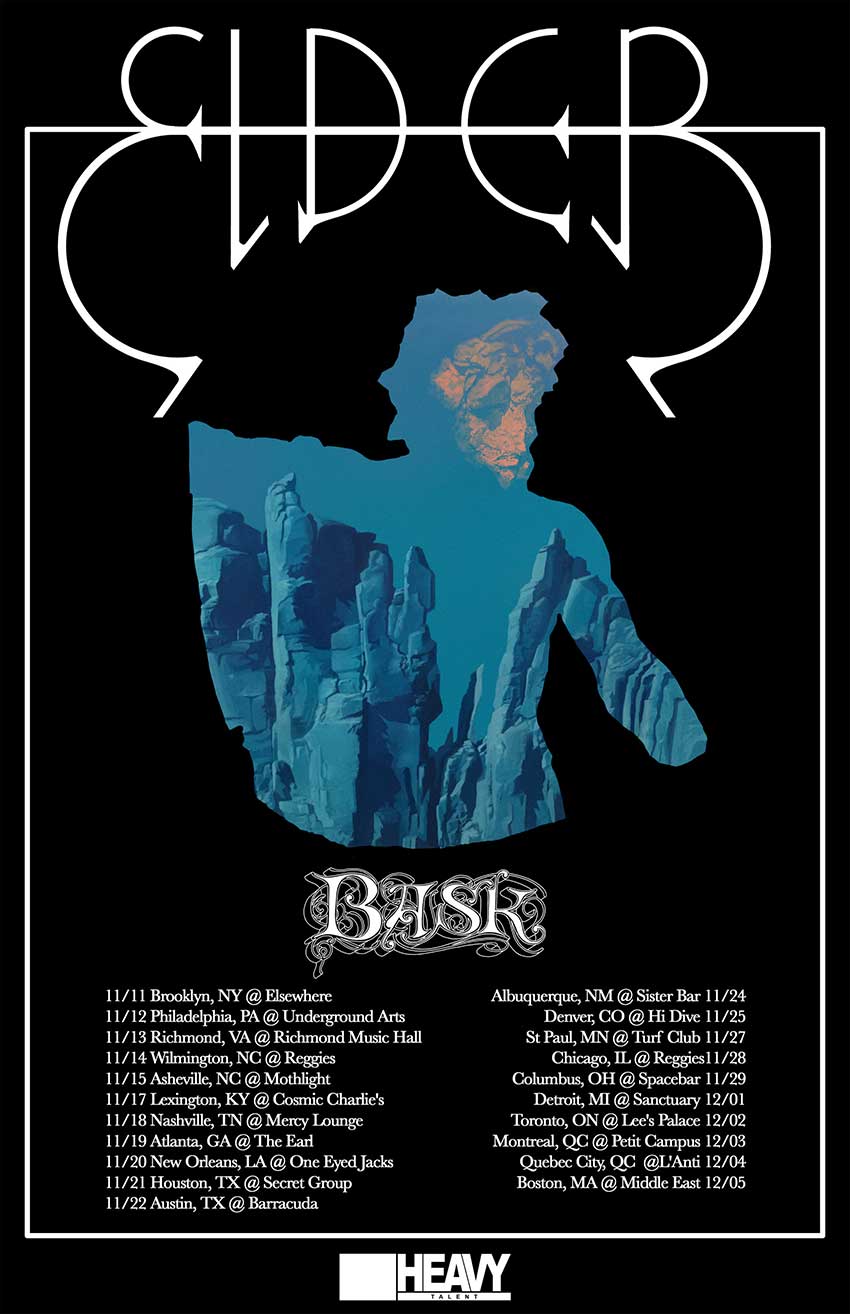