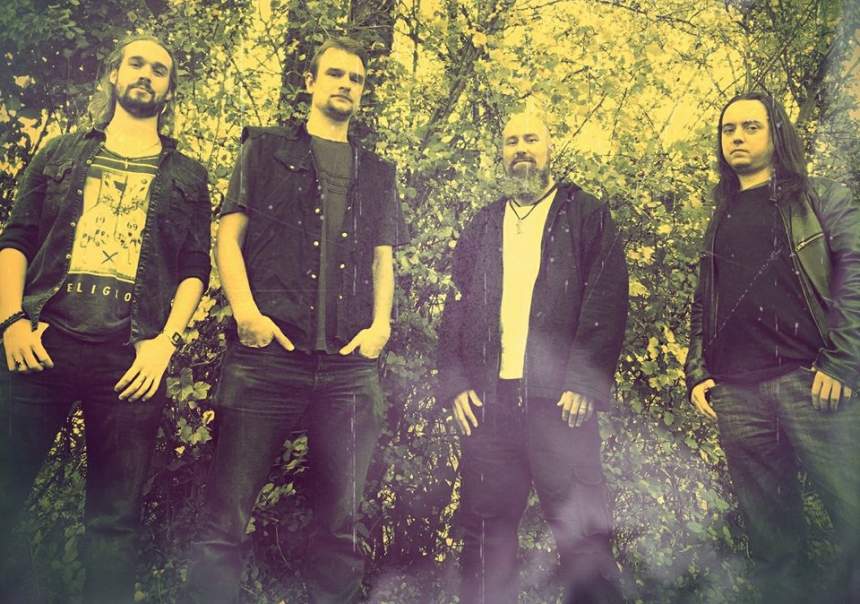 Pagan doomers Elderseer have released (via No Clean Singing) their single “Bind Us As One” in music video form (stream it below).

The song serves as the title-track to their independently released 2018 debut EP. Here’s more info on the band via their publicist:

Elderseer only formed in the dying embers of 2017, but their haunting melodies and heaviness like mountains have captured the hearts of fans, drawn into their dark embrace upon the sombre tides of sadness that carry stirring songs like ‘Bind Us As One’ ever onward. Elderseer have already performed at the prestigious Hard Rock Hell Vikings festival, alongside Moonsorrow, Skyclad, Cruachan and Heidevolk, the renowned Facebarmageddon with Desert Storm, Black Moth and Absolva and in London with artists as diverse as Godthrymm, Consecration, Die Kur, The Medea Project and Apophis. Such is the power of their music that all who hear it feel a connection resonating within.

Stream “Bind Us As One”: