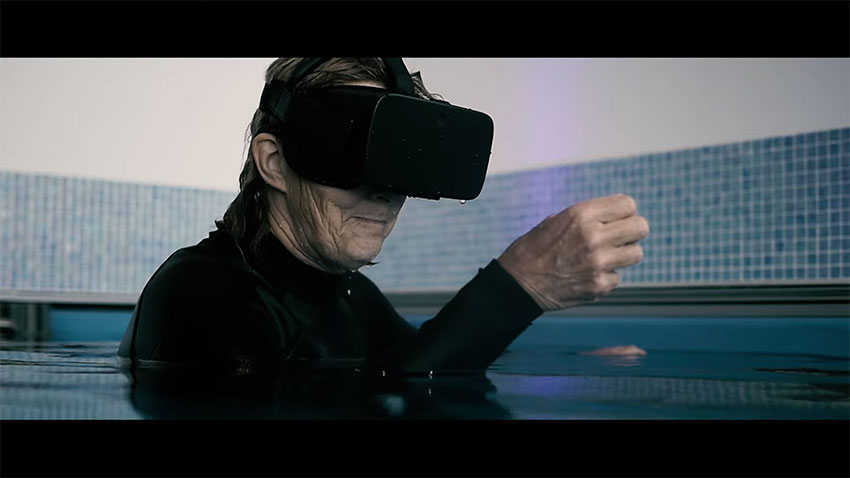 British progressive rock band The Pineapple Thief have shared their new single, “Versions of the Truth,” in music video form (stream it below). The track comes off the band’s upcoming studio album of the same name, which officially drops on September 4th via Kscope (pre-order).

A sweeping and expansive track which builds into climactic, explosive crescendos and pensive choruses, the single arrives alongside a similarly sparse and atmospheric video. Truly beautiful and thought-provoking, it’s a video of rare beauty and intelligence, produced by Blacktide Phonic/Visual.

This track probably doesn’t need too much in the way of explanation. I came up with the title when we started writing the record back in October 2018. At the time, the world around me seemed to be losing respect for ‘the truth’. Any version of the truth, it seemed, was fair game as long as it got you what or where you wanted. I never expected the song to be even more pertinent today.

The video however tackles very personal distortions of life and truth. George Laycock, who produced and directed the video, found some beautiful locations down here on the Dorset Jurassic coast, together with some local ‘swimmers’. Luckily, as George lives just 40 minutes away from me, we were able to shoot together again, even in today’s strange climate. The rivers, the blue seas and virgin blue skies unblemished by vapour trails look otherworldly. ‘It’s not how I remember it….’

Stream “Versions of the Truth”: