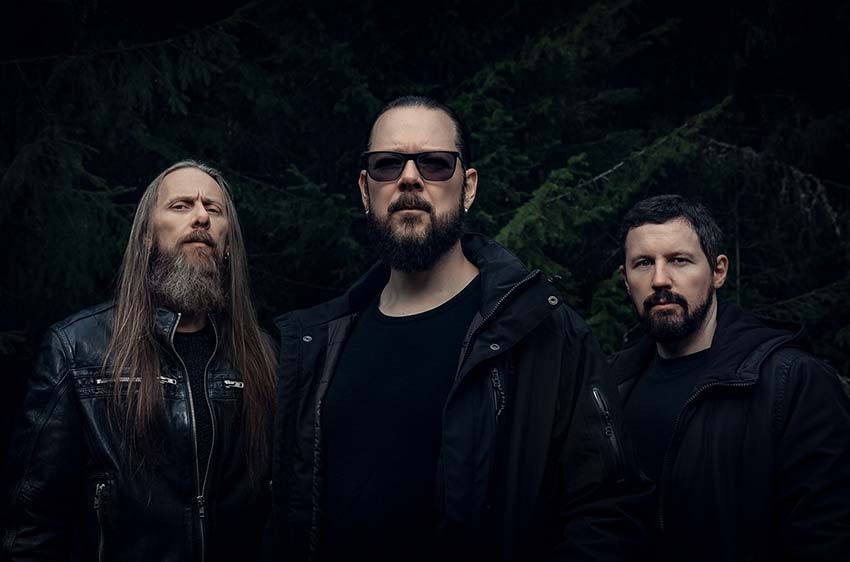 Emperor say, “2021 marks 30 years since the formation of Emperor. With the current state of the world, it’s been impossible to go ahead with scheduled plans. We now welcome you to join us in an exclusive streaming event.”

They add, “The setlist will feature tracks from the entire catalogue, as well as very special guest appearances from original bass player Mortiis, who appeared on the “Wrath of the Tyrant” demo, “As the Shadows Rise” EP and “Emperor” mini album, and ex-drummer Faust, who appeared on the “As the Shadows Rise” EP, “Emperor” mini album, as well as the landmark album “In the Nightside Eclipse”.”

Tickets are available here. Check out the official flyer below. 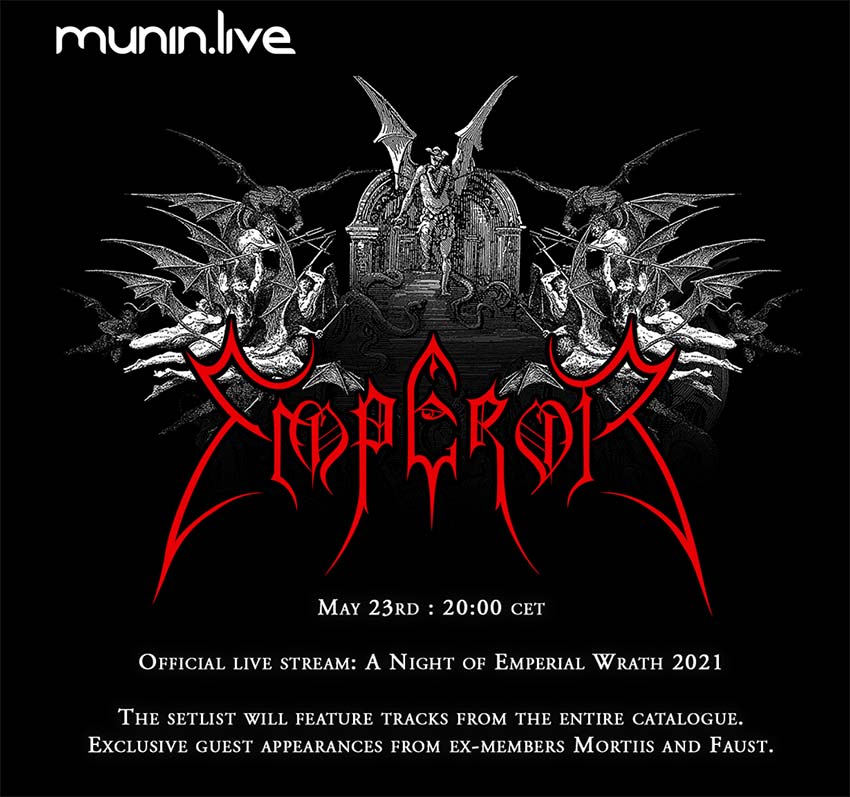