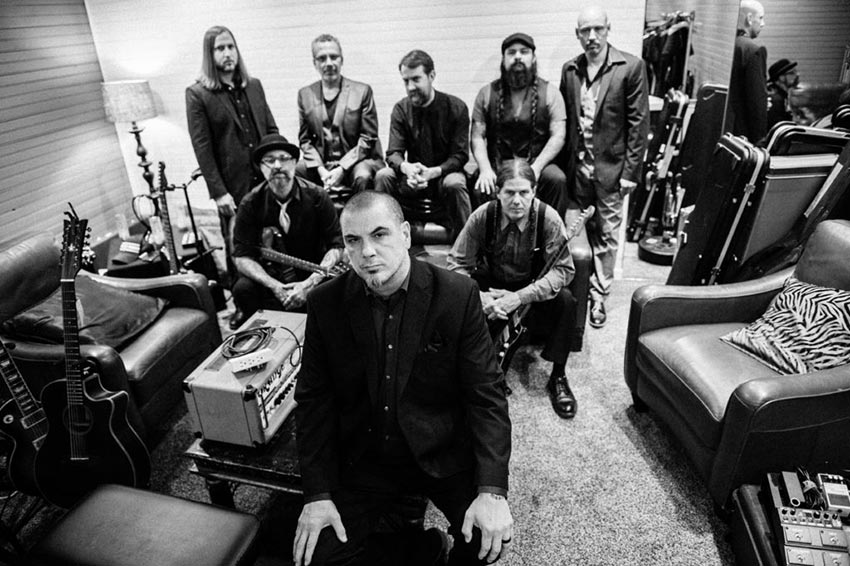 “The eight-camera, cinematic experience will find the ensemble performing at the historic Orpheum Theater in New Orleans, Louisiana,” says the official announcement. “The auditorium is currently the home of the Louisiana Philharmonic Orchestra and is prized for its acoustical purity.”

Regarding the upcoming event, Anselmo comments, “To play a beautiful room like The Orpheum with all my guys in this particular band, and for the rest of the world to be able to watch, is a dream come true. This is honestly a once-in-a-lifetime gig.”

Get tickets to the live streaming event (including exclusive merch) at this location. En Minor are supporting their debut full-length, ‘When The Cold Truth Has Worn Its Miserable Welcome Out,’ which is out now (check it out below along with the official stream flyer). 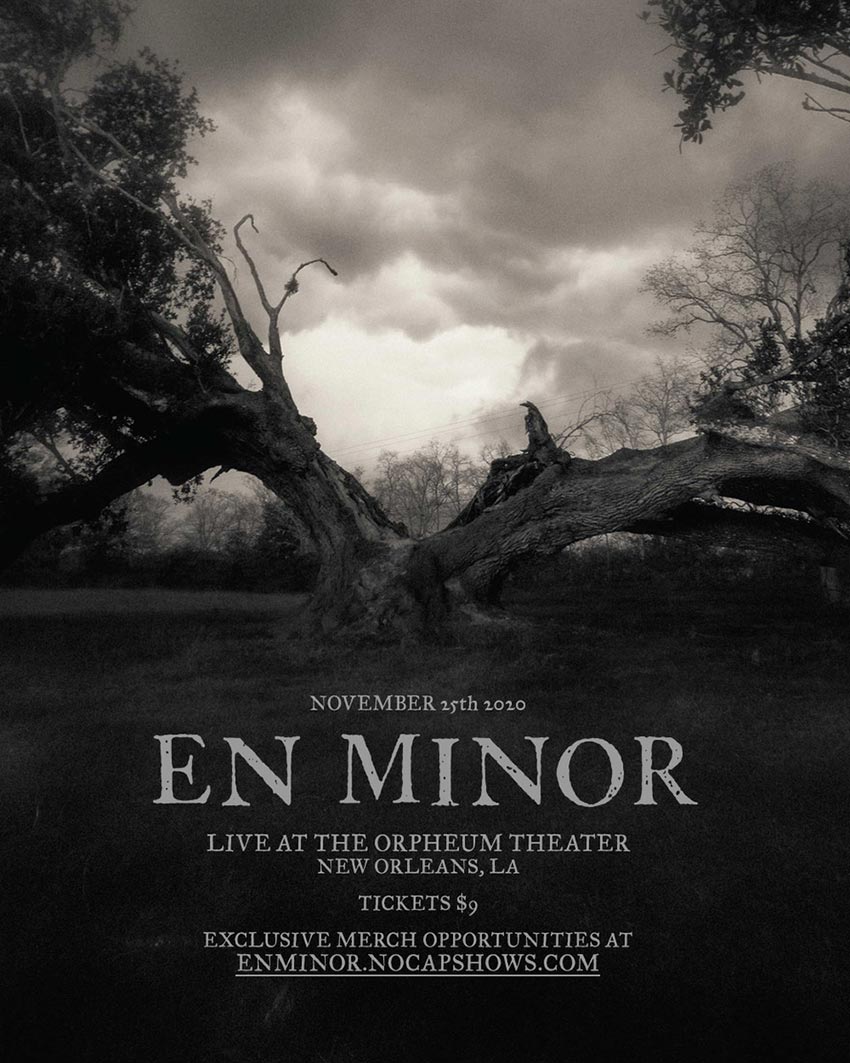