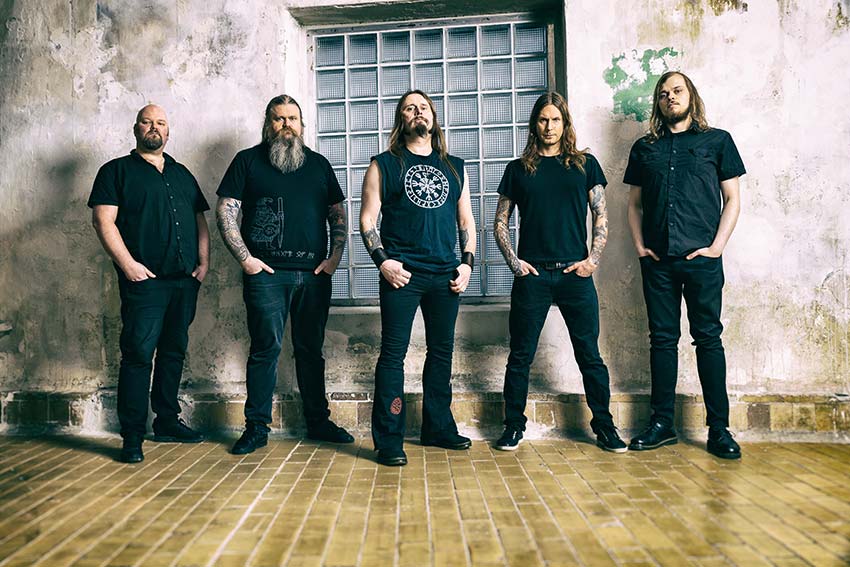 Norway’s premier progressive black metallers Enslaved have today released third single ‘Urjotun’ from their upcoming studio album Utgard – out October 2nd via Nuclear Blast. The single, one of their most experimental yet, is accompanied by a psychedelic video detailing dark visions and a journey to the outer reaches of the subconscious.

“The lyrical idea for Urjotun had been spinning around in the chaos in the back of my head for quite a while, when Ivar sent me the riff-demo last autumn. I knew instantly that this was it, the very soundtrack of the rise of the primeval giant, the Urjotun! Our mutual love and fascination for that early krautrock scene and for bands like Tangerine Dream and Kraftwerk, finally fully ascended in an Enslaved song, almost 30 years after we picked up those legendary kraut-albums. It’s funny, that in Germany they referred to this kind of music as “Kosmische Musik”, cosmic music! And, that is exactly what this song is about; cosmic chaos. On top of this, director David Hall, made a perfect projection and visualization of our troubled minds” 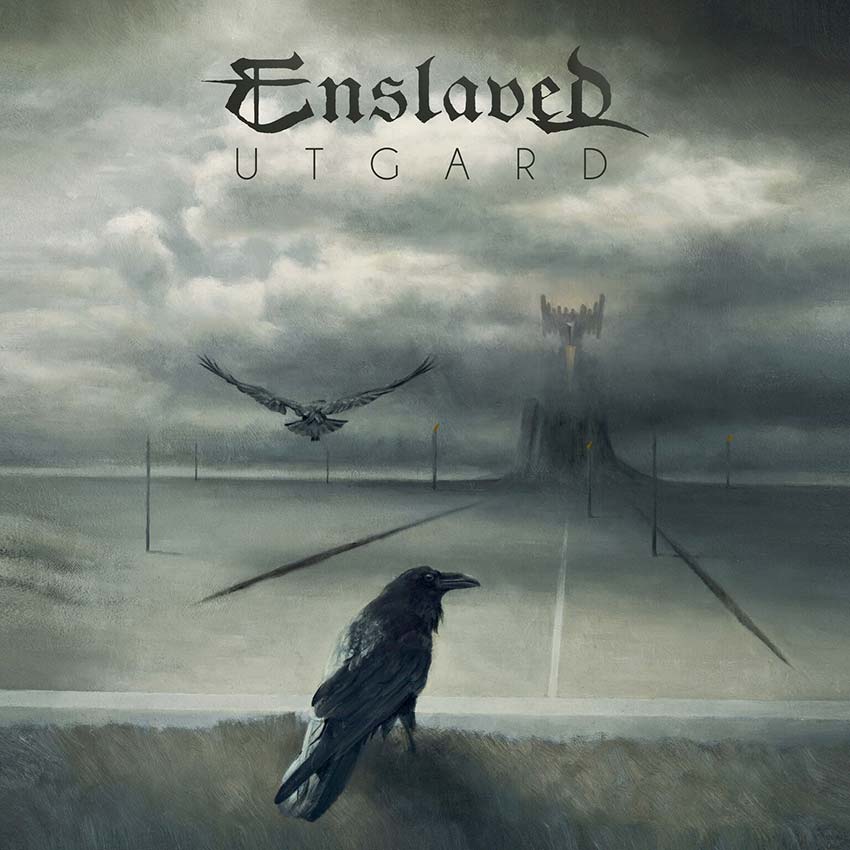