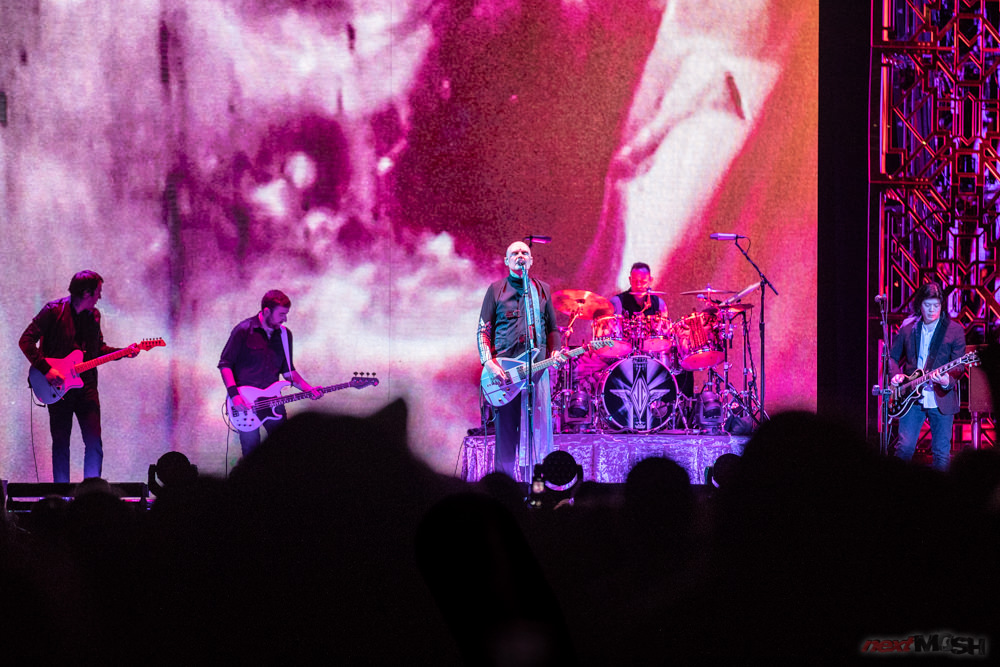 The Smashing Pumpkins (Billy Corgan, James Iha, Jimmy Chamberlin, Jeff Schroeder) are apparently working on a new full-length album for Sumerian Records, marking the follow-up to their 2018 effort, ‘Shiny and Oh So Bright, Vol. 1 / LP: No Past. No Future. No Sun.’ Expect a record title and more info to be revealed soon.

In the meantime, the Pumpkins have posted two new songs from said impending LP in the form of “Cyr” and “The Colour of Love.”

Check out streams below.