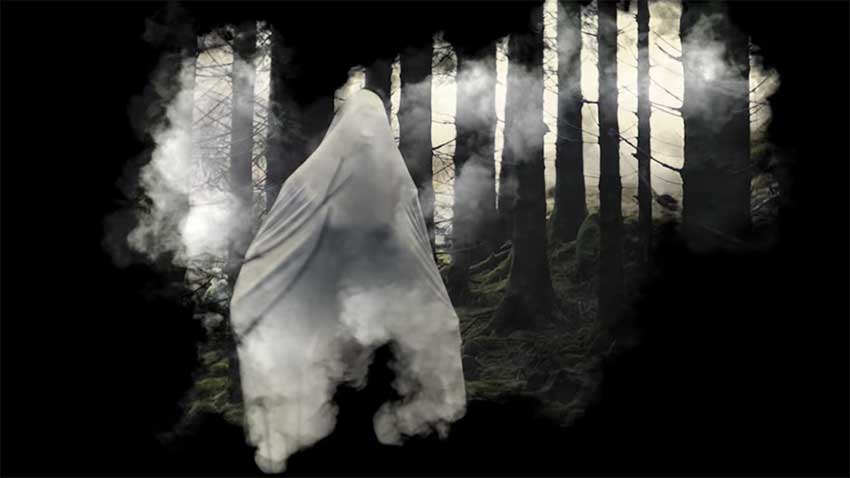 Norwegian extreme/progressive metal favorites Enslaved have released their new single/video “Homebound,” which appears on their upcoming record, ‘Utgard’ (set to drop this fall).

‘Homebound’ is about the greatest reward of exploring and traveling into unknown territory – to “go viking” if you will, turning Homebound at the end of the journey. It is a song that takes Enslaved on a musical journey that is as much an homage to those who dared so we could play our very own style of music: from nurturing blackened roots to nodding at zeppelins in the sky, beholding teutonic thrash titans and watching speeding motorpsychos take off into the futures.

The new single will also come out in limited edition 7″ vinyl format (limited to 500) on June 26 (pre-order).