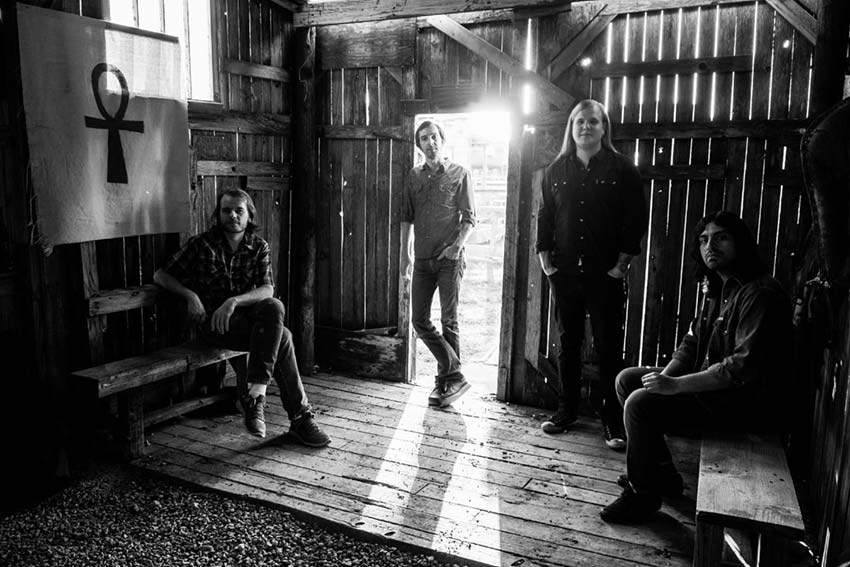 Austin, TX heavy rock unit The Sword have released a rare track titled “Daughter of Dawn,” from their upcoming career spanning compilation efforts ‘Chronology 2006 – 2018’ and ‘Conquest of Kingdoms,’ which will be released simultaneously on June 19th via Craft Recordings (pre-order).

Here’s more on the deep-cut:

The song was originally released on P-Vine 3010 Warp Riders (Japan, 2010) and serves as the epilogue to the Warp Riders story, originally intended as the final track on the album. It was instead included as a bonus track on the Japanese release of the album and until today was previously unreleased outside of Japan.