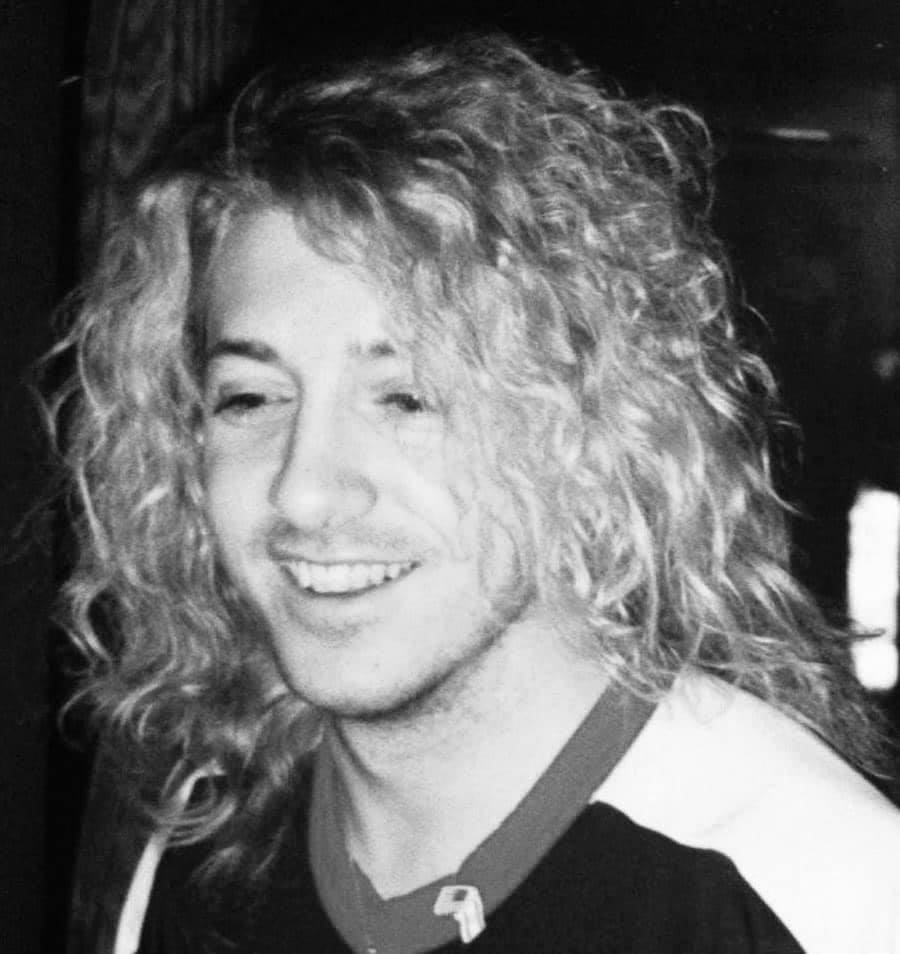 Eric Grief, former manager of death metal icons Death and president of Perseverance Holdings Ltd. (which manages the legacy of the late, great Chuck Schuldiner), has sadly passed away at the age of 59. Death broke the news via their socials earlier today with the below message.

“The world has lost an absolute warrior and proponent for metal and music in general. Eric was first introduced into my life as a child when he was chucks manager and friend then later on in my late twenties when we met in Philadelphia to strike up a deal with relapse records to finally give chucks legacy a proper home. All of you are enjoying chucks music on all of these wonderful platforms and releases now because of this man. Eric was average in physical stature but once he opened his mouth there was no doubt he was a giant. He was a loving father and one of the most articulate and interesting men I’ve ever had the pleasure of knowing. Please keep his mother and children in your thoughts. The art of existence is fragile indeed…..”

Eric was also an entertainment lawyer, and worked with bands like Obituary and Massacre. Here’s more info, as reported by Blabbermouth:

“Greif was reportedly an insulin-dependent diabetic for much of his life, which was briefly cured by a pancreas transplant, but it failed a few months later and health continued to be a struggle for him. In recent months, Greif was desperately searching for a kidney donor but was unable to find one.”


Saddened to hear of the passing of Eric Grief, Chuck Schuldiner’s longtime manager. Since Chuck left us in 2001 at the far too young age of 34, Eric worked tirelessly to keep his legacy going. I attended both the D.T.A shows in London and they were phenomenal. RIP. #ericgrief pic.twitter.com/RNiixGw3OF