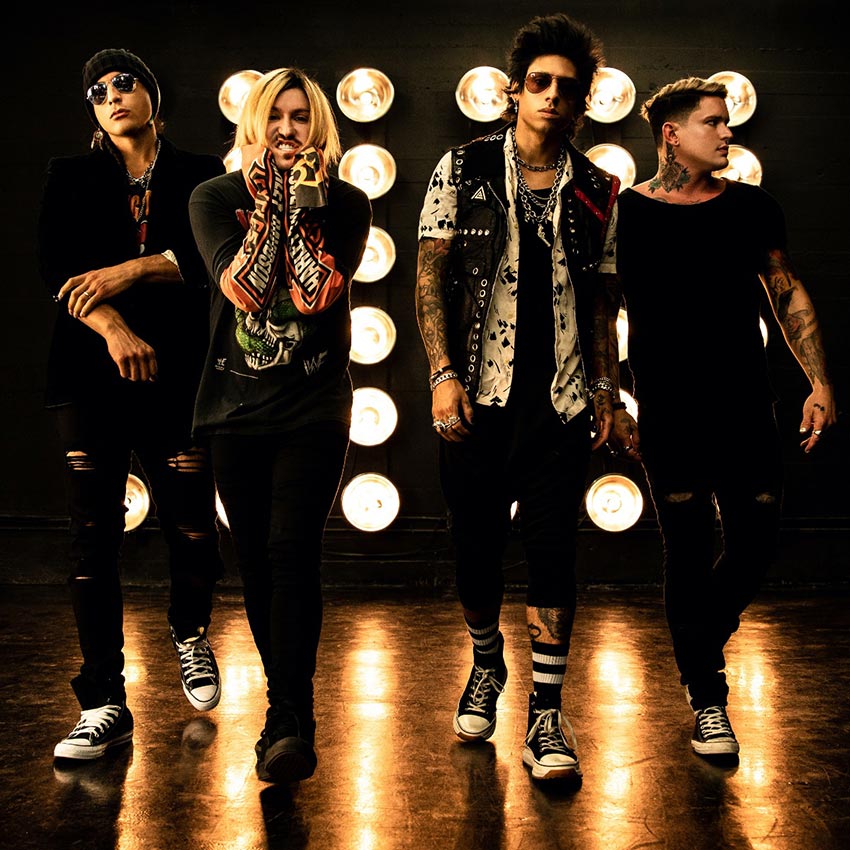 The track comes off Escape The Fate’s new full-length album, ‘Chemical Warfare,’ which is due out on April 16 through Better Noise Music (pre-order).

Also Check Out: Evanescence release new song “Better Without You”