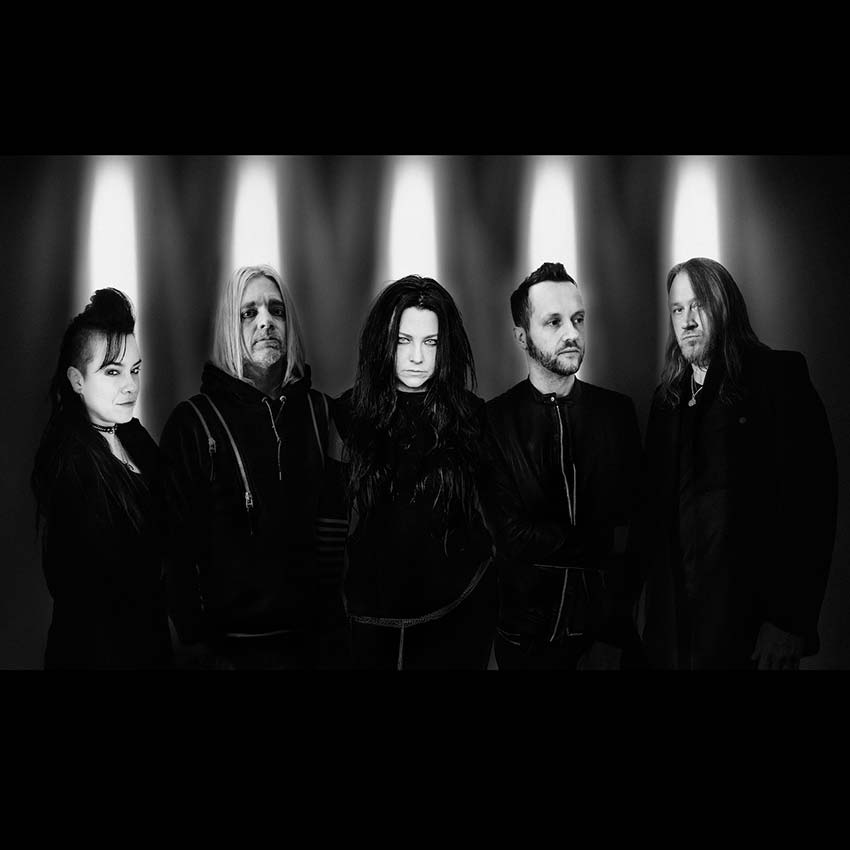 Alt-rock favorites Evanescence have uploaded their new track “Better Without You” which you can check out below. The song appears on the band’s upcoming ‘The Bitter Truth’ album, which they plan to officially release on March 26th (pre-order).