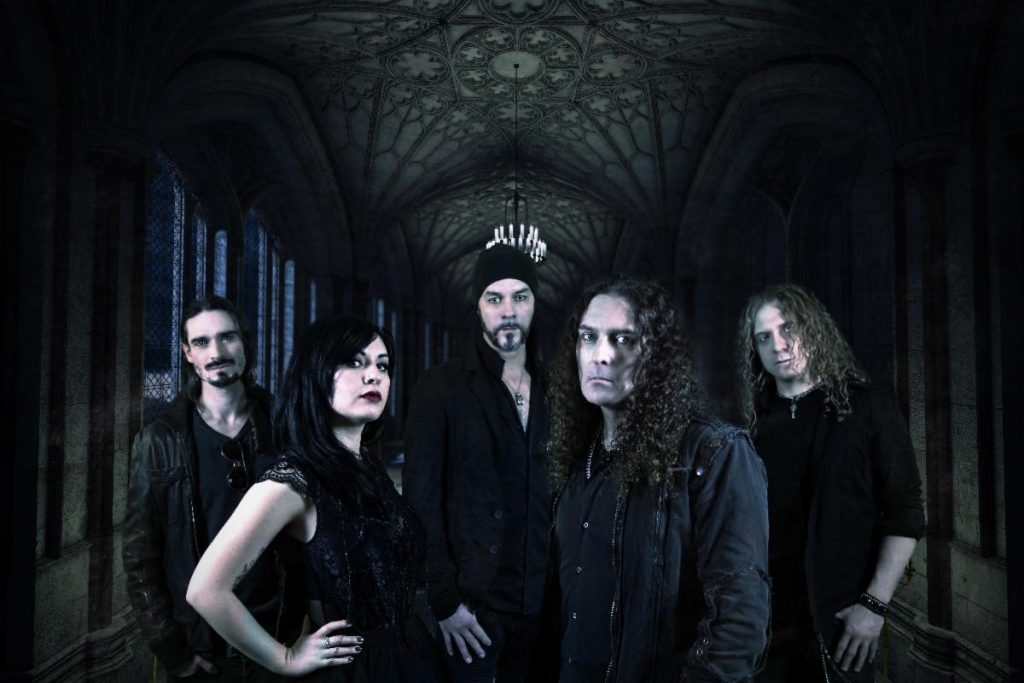 Italian symphonic/melodic metallers Eternal Idol return with a revamped, re-energized line-up and an exciting new album, “Renaissance” on November. 6, 2020. Featuring Fabio Lione (Rhapsody, Angra) and Claudia Layline on co-lead vocals, guitarist Nick Savio (Hollow Haze), bassist Andrea Burratto (Secret Sphere, Hell In The Club), and drummer Enrico Fabris, Eternal Idol’s sophomore album is an epic maelstrom of symphonic/melodic metal that will delight fans of the genre who treasure intense songwriting and impeccable vocal performances. For your first taste of new music from the band, watch the video for ‘Into The Darkness’ HERE:

Fabio Lione took care of most of the lyrics and vocal melodies together with new co-vocalist Claudia Layline, while Nick Savio worked hard on songwriting and arrangements. The album was produced by Nick Savio and Fabio Lione and mixed by Simone Mularoni (DGM, Sunstorm). “Renaissance” represents a promise and a statement from Eternal Idol: to be one of the absolute best symphonic/melodic metal releases of the year!

“This is the album I have dreamed of making my entire career. We had a vision and made it with no compromise. Claudia and Enrico are the perfect new additions to complete our symphonic/hard/melodic sound that we wanted to achieve. The first video, “Into The Darkness,” is the most epic video of the band thus far….simply fantastic and we love how it turned out. When the time comes, we are ready to hit the stage and share these new songs with all of you,” says Nick Savio.

Fabio Lione adds, “This is a new step for the band. Great songs, production, and overall sound make this record really special. Each song is unique and I’m sure people will love it!!!”

“I’m glad to be part of this amazing project and this great band. With my bandmates, it was immediate cohesion, both artistic and musical. We quickly realized that we’re going in the same direction and the creative process that led to the new album was very natural and the result is a real bomb! The video for “Into the Darkness” is majestic, we really put our heart into it and I can’t wait to share it with everyone,” says Claudia Layline.

Eternal Idol is a symphonic/melodic metal band formed by Rhapsody and Angra vocalist Fabio Lione and Italian guitarist Nick Savio of Hollow Haze. Their plan was to create a new and original sound which could catch symphonic metal fans by surprise. In fact, Eternal Idol offers an intriguing mix of classic metal, symphonic rock, and a few progressive metal twists.

The band’s debut, “The Unrevealed Secret” was released in December 2016 and received an overall excellent response. The band toured Europe and Italy in support of the release in early 2017. Original co-lead singer Giorgia Colleluori and drummer Camillo Colleluori left the band afterward to pursue different musical projects, but eager to keep Eternal Idol going, Nick and Fabio later regrouped. They brought in new members up-and-coming vocalist Claudia Layline and drummer Enrico Fabris to join themselves and original bassist Andrea Buratto (Secret Sphere, Hell In The Club) to complete the lineup. Re-energized and with a brand new album under their belt, the band is now ready to once again unleash its baroque metal sound on the world! 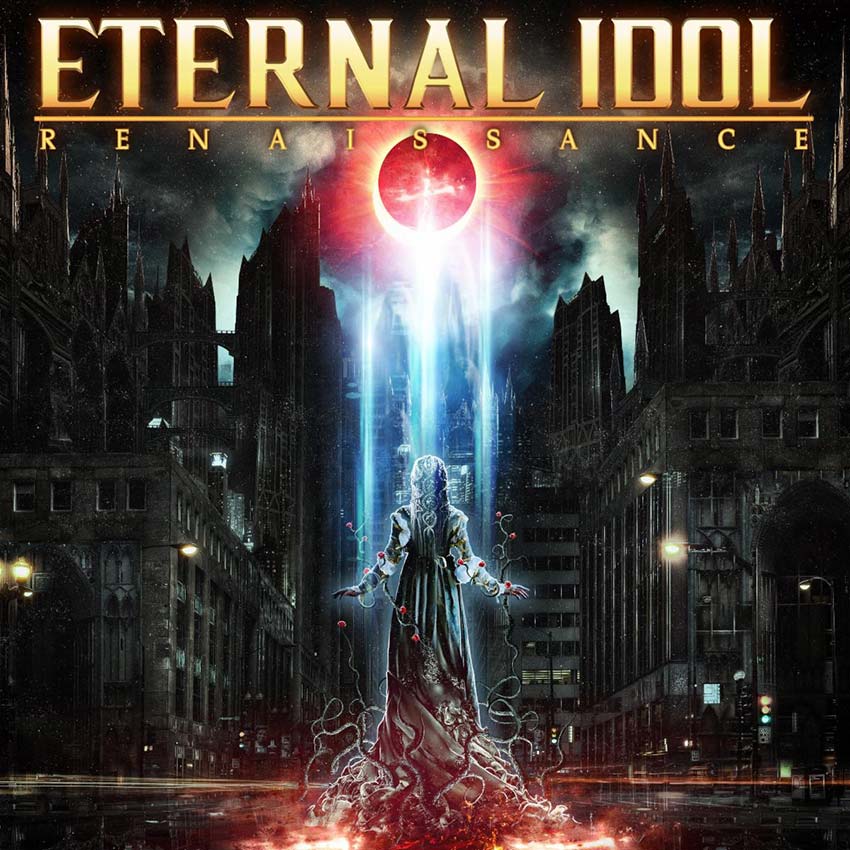