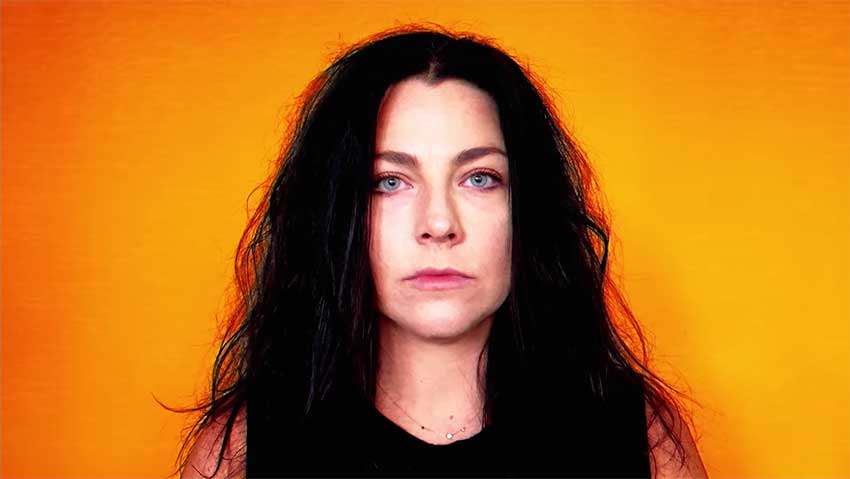 Following the release of their new song titled “The Game Is Over,” Little Rock, Arkansas rockers Evanescence have now revealed an official music video for said fresh single, which will appear on the band’s new album ‘The Bitter Truth’ (release date TBA).

The clip was filmed during quarantine with help from P.R. Brown (Green Day, Bullet for My Valentine, Coheed and Cambria) — watch below.