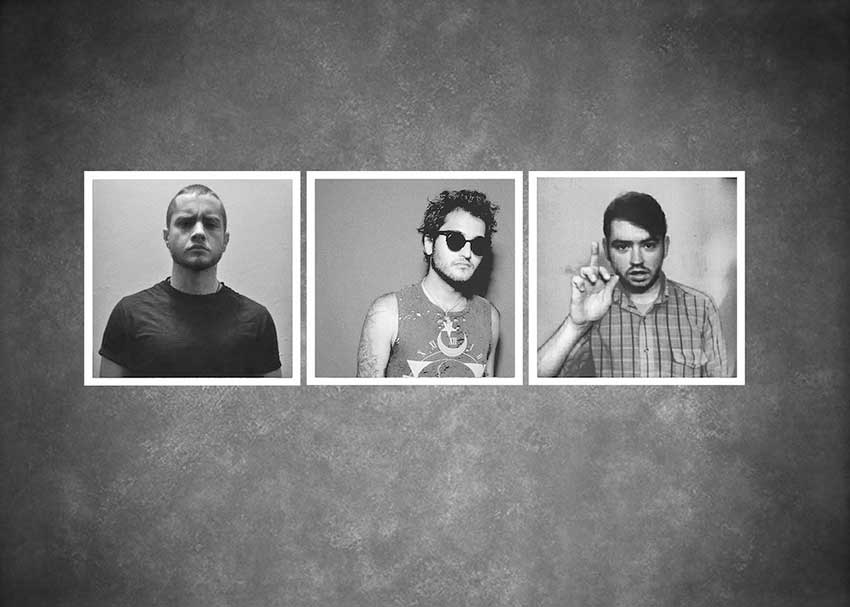 Offering a modern take on the classic blueprints set by Pornography-era The Cure, The Sisters Of Mercy and Red Lorry Yellow Lorry, Executioner’s Mask arrives at the darkest of times with its most haunting offering yet: the 11-song collection titled Despair Anthems, due out July 10th on Profound Lore.


Executioner’s Mask is the darkwave brainchild of three unlikely suspects: Jay Gambit of noise metal unit Crowhurst on vocals, Ryan Wilson from Intestinal Disgorge on synth and drum programming, and LACE and Cop Warmth’s Craig Mickle also on guitar. The trio added Samus Clintonov to their live lineup on drum duties in addition to Joshua Bosarge on bass and Jim Reed on second guitar. With Gambit’s deep, velvety vocals front and center, the driving rhythm section provides the perfect backdrop for the moody and melancholic guitars.

Executioner’s Mask’s released their demo ‘True Blue’ in 2018, which was cripplingly dark and solemn while weaving infectious hooks at every turn. Shortly after its release, Executioner’s Mask re-imagined and re-recorded those tracks, and completed 7 new songs that would round out their Profound Lore debut. Featuring production from Jeff Zeigler (Kurt Vile, Nothing) and Ryan Schwabe (Big Thief, Algernon Caldweller), Despair Anthems sounds both icy and cavernous, and remains raw, desperate and satisfying throughout.

Pre-order info and more news and music to arrive from Executioner’s Mask in the coming weeks. For now, keep up with them on Facebook.

All songs written by Executioner’s Mask except “Freight of Fire” which is by Scud Mountain Boys. 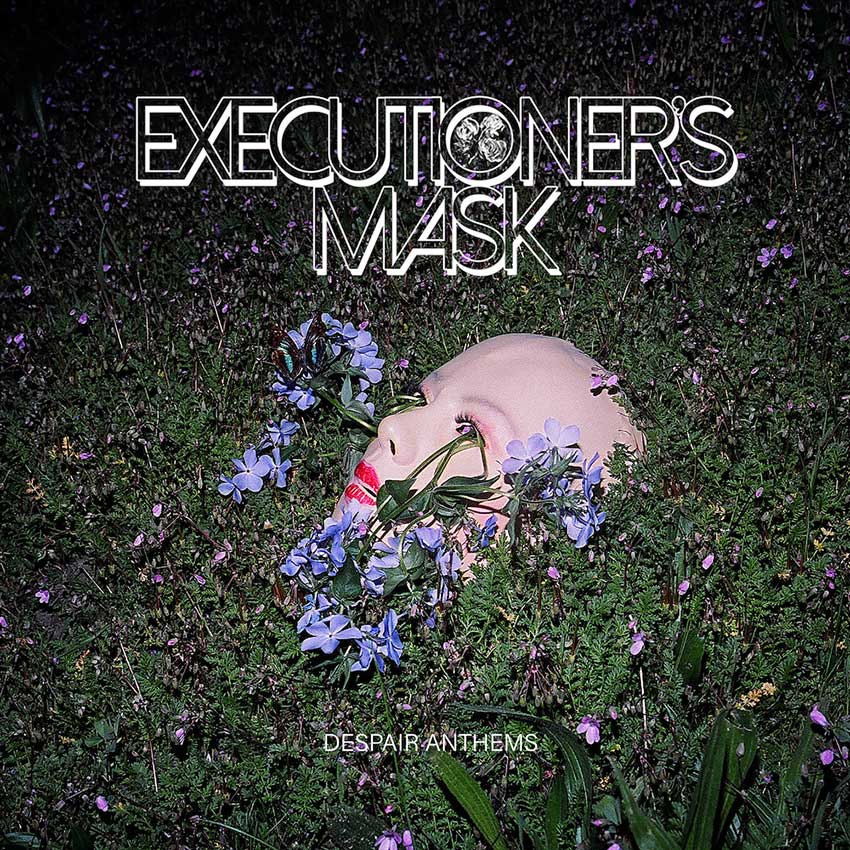